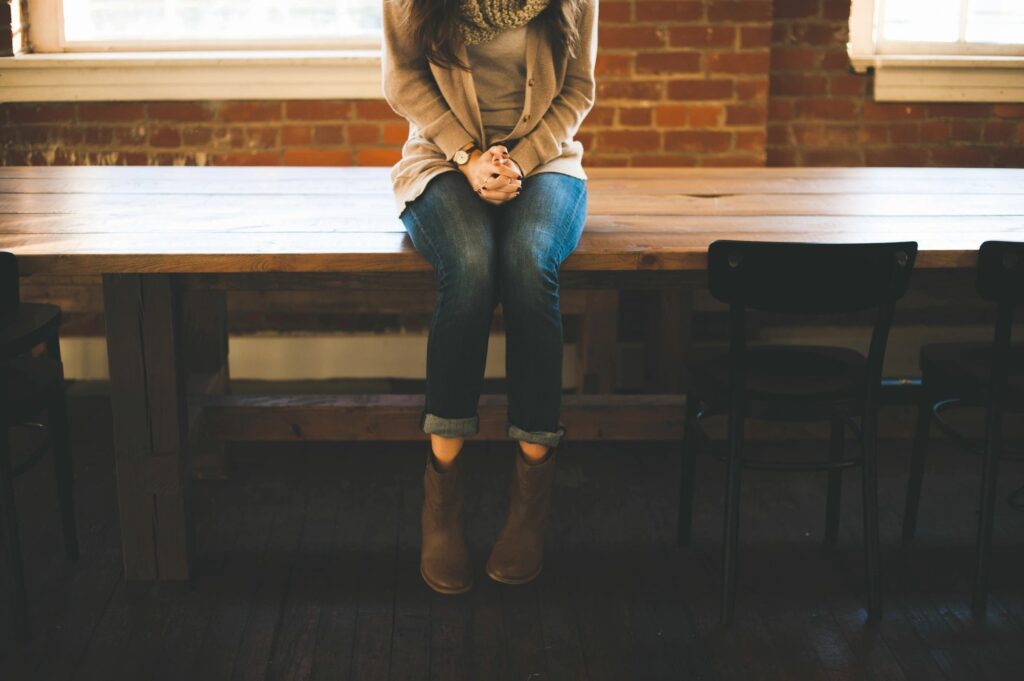 Ask someone to tell you their life story and chances are you’ll get a narrative that, like any good story, has high points and low points. It turns out, though, that how people describe their lowest points can tell you about their current mental health.

In a recent study, for example, researchers asked over 300 adults of different ages to narrate especially challenging episodes from their lives, either verbally or in writing.

People who talked about the theme of redemption as part of their low point stories had higher wellbeing, including when the researchers followed up four years later. In other words, happy people hit rock bottom too – it’s just that when they did, they tended to see it as part of a journey of redeeming themselves.

A key element of a rock bottom story is what meaning it has to the person who’s telling it. One of authors of the study mentioned above has previously done work showing that people who find more meaning in stories about low points (and high points) seem to report higher wellbeing over the course of several years.

Interestingly, how people narrate the low points in their own life stories might have something to do with how they were parented. A 2009 study showed that when 17-year-olds reported experiencing more positive parenting, they tended a decade later to tell low point stories that progressed toward a coherent positive resolution.

The way people conceptualize their low points also tends to change with age. Young adults tell low point stories that are more complex and self-reflective. The study on meaning in low point stories found that the specific type of meaning younger and older adults seem to benefit from in their life stories may be different.

Together, these findings show that how we interpret, create meaning around, and move past our lowest points has implications for our future mental health. We can’t necessarily avoid hitting rock bottom, but we can at least do it in style, which means finding meaning and a positive path forward from the experience.