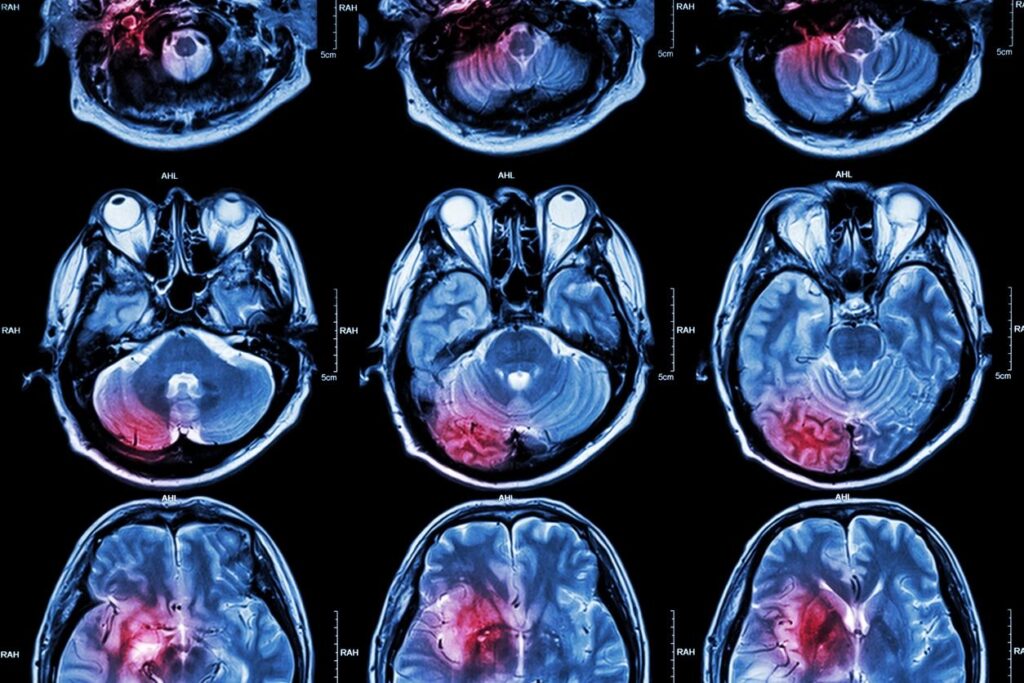 Evidence for this idea comes from a study published this month in the journal Cognitive Science. The study, by researchers at University of California, Berkeley, found that a more scientific way of thinking is associated with a greater capacity to feel the emotion of awe.

One reason the researchers decided to explore the relationship between awe and science is that, as they point out, “scientists often report that awe motivates them to answer questions about the natural world.”

To measure people’s different tendencies toward feelings of awe, the researchers used a questionnaire in which people were asked to rate how much they agreed with statements such as “I feel wonder almost every day” and “I have many opportunities to see the beauty of nature.” In a series of experiments, the researchers tested whether people who were more disposed to feelings of awe were also more prone to thinking scientifically.

The first set of experiments showed that people who tended toward greater feelings of awe had a better understanding of the scientific process on average. Moreover, this link was not simply because of differences in education, and it was not true for the capacity to experience positive emotions generally.

Next, the researchers showed that people with a greater disposition toward experiencing awe were more likely to reject the idea of creationism. These people were also less likely to agree with intuitive but incorrect explanations that framed natural phenomena as existing to serve specific purposes, such as “Lightning releases electricity in order to travel.”

In their paper, the authors stress that while these experiments highlight a consistent relationship between awe and scientific thinking, they don’t show which causes which. For example, it could be that feelings of awe cause people to seek out scientific explanations of natural phenomena, or it could be that having a scientific understanding of the world increases people’s sense of wonder. But the results do show that the emotion of awe isn’t at odds with the ability to think scientifically. Rather, for reasons that aren’t yet clear, the two seem to go hand-in-hand.