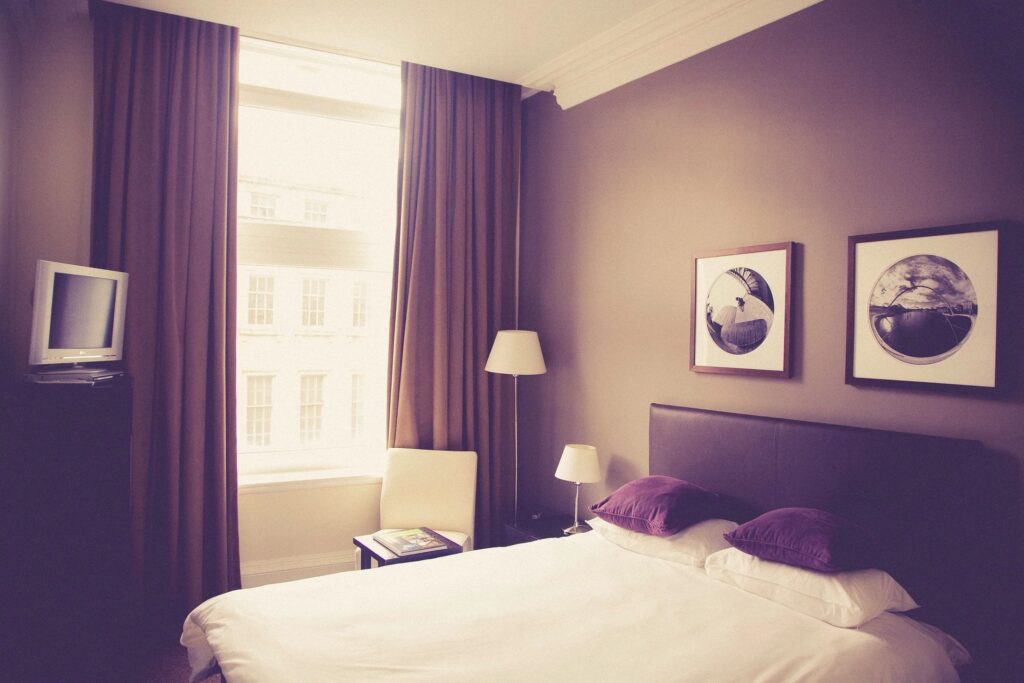 It’s possible to procrastinate on almost anything, and that includes going to sleep. You feel the urge to fit just one more activity in before you call it a night, and before you know it your bedtime is far behind you.

To learn more about why people end up going to bed later than they intended, researchers in the Netherlands recently interviewed 17 people about their bedtime habits. Analyzing people’s responses, the researchers identified three major types of bedtime procrastination.

The first is deliberate procrastination. This is when you know you’re flouting your preferred bedtime, and you do it anyway.

Of course, people come up with rationalizations for disregarding their self-imposed bedtimes. The researchers found that people commonly justified deliberate bedtime procrastination by telling themselves that they “deserved” it. After a long day, they felt entitled to some more time to themselves.

Frequently, people who engaged in this type of procrastination became absorbed in an activity like watching TV or working on a project. Then, before they knew it, they had seriously cut into their scheduled sleep time.

Most often, they think they’ll sleep better if they wait until they’re more tired. The researchers point out that people who find themselves engaging in this type of bedtime “procrastination” could be treating themselves for an underlying sleep disorder such as insomnia.

So why does understanding the different types of bedtime procrastination matter? For one thing, it potentially points to effective interventions.

For example, people who push their bedtimes forward because they have a need for more time to themselves might benefit from ordering their schedule to prioritize having “me time” earlier in the evening. Those who become immersed in activities and forget what time it is might want to set reminders or train themselves to pay attention to cues that let them know it’s time for bed.

Do you experience any of these kinds of bedtime procrastination? If you have a problem with delaying your sleep, or a solution to that problem, please share your experiences below!