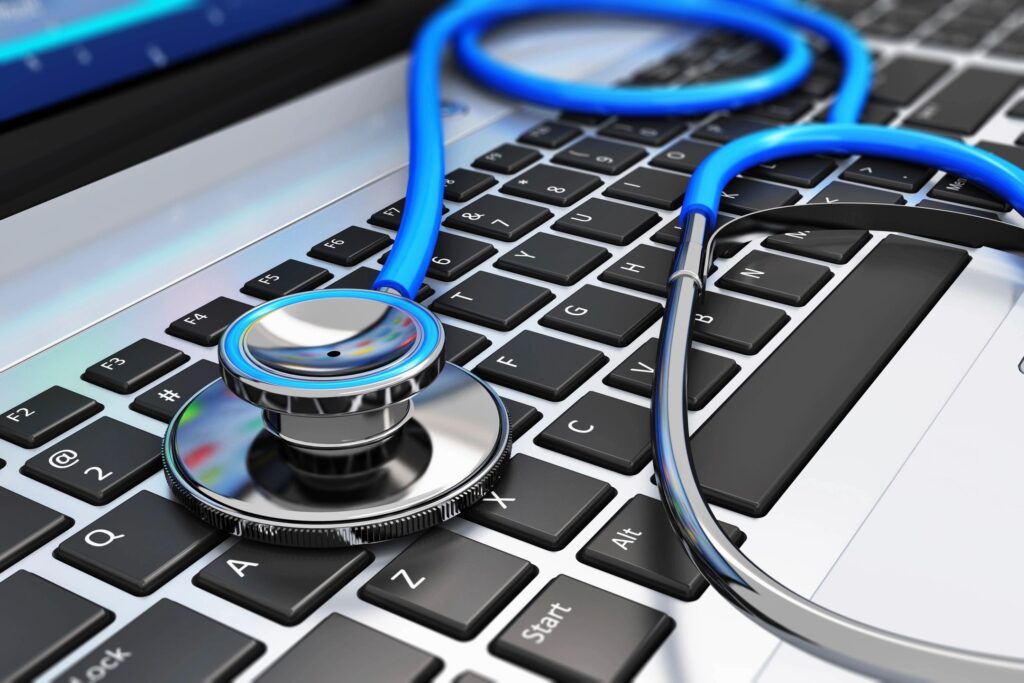 The basic question up for investigation is: why do the results of scientific studies on health-related topics so often get overstated when they’re covered in the media?

OK, I’m exaggerating a little, but not by much. The point is that an article titled “New study finds small statistical correlation between moderate alcohol consumption and longevity which might be due to other factors and probably won’t replicate in future studies anyway” just doesn’t pack the same punch.

In 2014, a team of researchers at Cardiff University published a study highlighting one possible source of how overblown claims about the results of health studies begin circulating in the media: press releases from researchers.

The idea is that there’s something of an unholy alliance between researchers and health journalists. A group of researchers run a study, and then to get as much publicity as possible they put out a press release that hypes up and exaggerates the results of their study. Journalists then pick up that press release and repeat the overstated claims in media outlets.

To investigate this idea, the authors of the 2014 study collected 462 health science press releases put out by 20 top universities in the United Kingdom.

They found that a third of the press releases exaggerated claims about cause-and-effect. This is an important point because health studies often show correlation without necessarily providing any evidence about causation.

In psychology, this kind of ambiguity crops up a lot because it’s extreme difficult to definitively show cause-and-effect with something as complex as human behavior. That’s why almost every post I write on here about a new psychology says something along the lines of “it’s unclear from these results what the underlying cause-and-effect is.”

Analyzing the 462 press releases, the authors of the 2014 study also found that 36 percent exaggerated the conclusions that could be drawn from animal research. Typically, this kind of hype would arise with researchers doing a study on animals and then assuming that their findings must hold for humans as well, even though it’s not always the case that what’s true for a rat is true for a person.

When the researchers did a followup study to replicate their findings, it turned up similar similar results. Overall, it appears that a lot of exaggerated claims about scientific studies may be coming from researchers themselves in the form of overhyped press releases.

Since that study came out in 2014, it’s worth asking: has the situation improved in recent years? Maybe.

Of course, as the authors of the study are quick to point out, those results can’t determine that the publication of the 2014 study is what caused the number of overhyped press releases to decrease.

The Psychology of Eating Insects
Can Psychology Research Make Us Healthier Eaters?
COVID-19 Might Be Changing People's Intentions of Becoming Parents
Login or Register