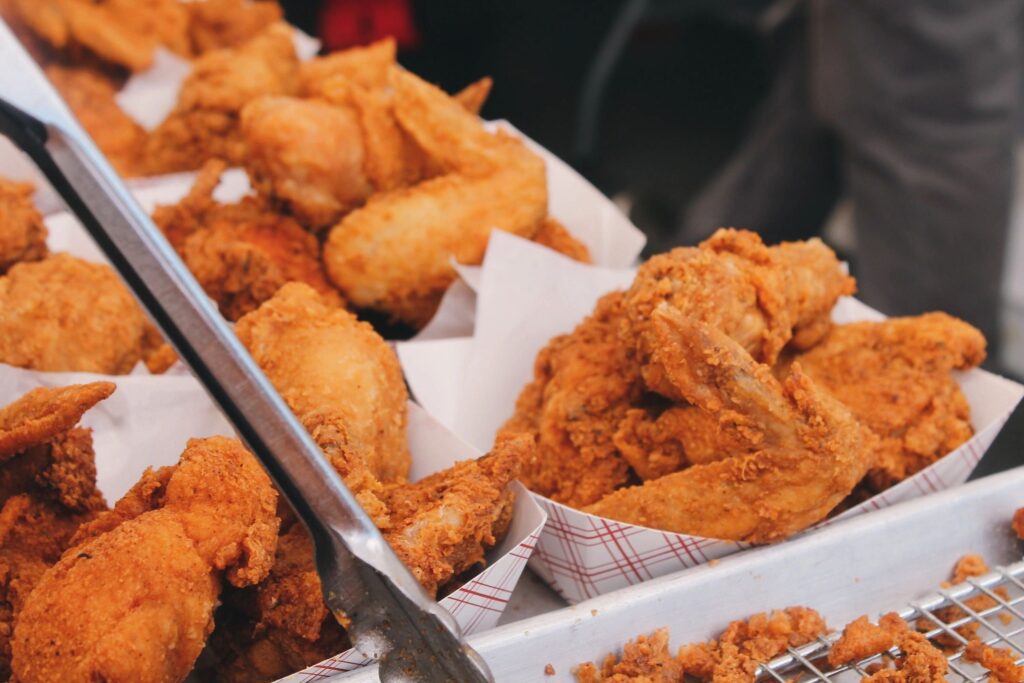 Scientists can show that some behavior has negative health consequences, but the question then becomes how to convince the public to actually engage in that behavior less.

We know, for example, that consuming too much unhealthy food and alcohol causes health problems, but that knowledge itself hasn’t put an end to health conditions caused by unhealthy diets and drinking habits.

One solution that has been suggested is to put health warning labels on alcohol and certain foods, a strategy that seems to have helped reduce smoking rates.

So would warning labels on alcohol and unhealthy foods work? A new review of previous studies on the topic examines that question.

Although products with warning labels that contained both pictures and text were even less likely to be chosen than products with text-only warning labels, the difference wasn’t large enough for the researchers to rule out the possibility that it might have been coincidence. Therefore, it appears that whether or not warning labels contain images, they have real potential to guide consumers away from unhealthy foods and beverages.

The researchers pointed out one major caveat, though: all the studies they looked at were done either in a laboratory setting or over the internet. In other words, there’s a lack of studies looking at how warning labels effect consumers’ choices in more realistic environments.

After all, it’s one thing to see how people respond to warning labels in an online survey or a lab task, but will they necessarily make the same choice on their weekly grocery run?

So far, then, the evidence for health warning labels seems to be promising, but there’s a need for more research into whether that evidence holds up in real-world settings.