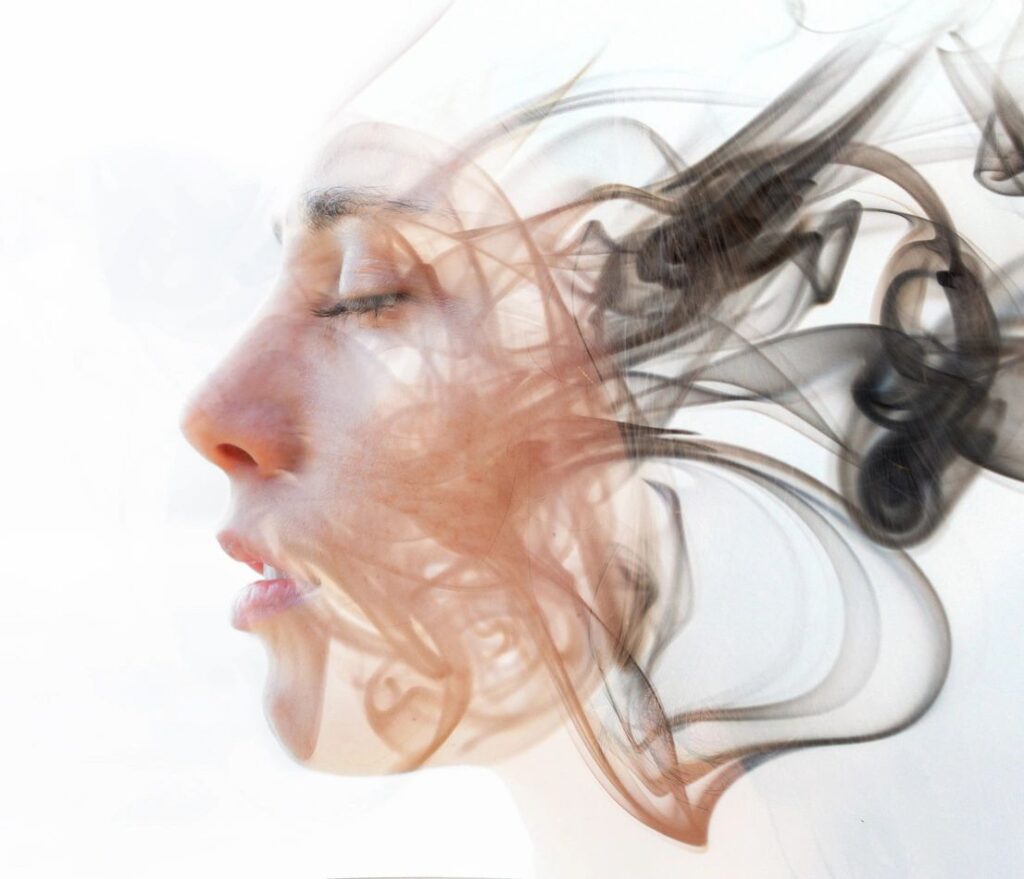 In March, as public health officials around the world were dialing up measures against COVID-19’s spread, a group of researchers published an article in The Lancet highlighting the potential psychological consequences of widespread quarantine.

When that article came out, most of the available evidence was from past epidemics. The authors pointed out that little was known about the effect of “imposing a cordon indefinitely on whole cities with no clear time limit” but that doing so could carry additional risks beyond those already documented in quarantines imposed for relatively short periods of time on individuals.

Three months later, we know the question is not about the effects of quarantining “whole cities,” but rather whole countries. And the data that is now starting to come in is consistent with the idea that dealing with the lasting health implications of COVID-19 is going to have to include addressing possible mental health consequences of lockdown.

The most recent example comes from a survey of 950 adults in Lebanon, a country that implemented a lockdown order including a curfew and the closing of all nonessential businesses and institutions. Published in the International Journal of Social Psychiatry, the study shows how participants had elevated levels of posttraumatic stress symptoms in the second week of lockdown, which then rose sharply into the fourth week of lockdown.

In the second week of lockdown, for instance, 33 percent of the survey participants displayed the posttraumatic stress symptom of “feeling very upset when something reminded you of a stressful experience from the past.” By week four, that had nearly doubled to 63 percent of participants.

Similarly, while 29 percent of participants reported “being super alert or watchful” in week two, that number had skyrocketed to 66 percent in week four of lockdown. And the fraction of participants “feeling distant or cut off from other people” went from 43 to 69 percent.

Interestingly, people’s levels of posttraumatic stress symptoms didn’t significantly correlate with whether they were leaving home during lockdown, whether they worked in healthcare, or whether they had contact with people with COVID-19. That suggests the findings might be more related to general conditions of life during lockdown rather than stress about actually coming into contact with COVID-19 although there’s still much more that we don’t know than we do about the cause-and-effect behind these findings.

Even though the survey turned up an alarming rise in posttraumatic symptoms during the first month of lockdown, the authors point out that it’s too early to conclude that lockdown will lead to a rise in posttraumatic stress disorder, or PTSD. A diagnosis of PTSD requires that symptoms are still present six months after a traumatic incident.

Indeed, one of the big questions going forward is how the mental health effects of the current public health crisis will play out in the long-term. In the short-term, we know that COVID-19 has given rise to a range of psychological shifts, from changes in sleep patterns to people reconsidering parenthood. With many countries starting to ease lockdown measures, we don’t know exactly which mental health consequences are here to stay, but it increasingly looks like the response to COVID-19 is going to have to involve prioritizing mental health support.