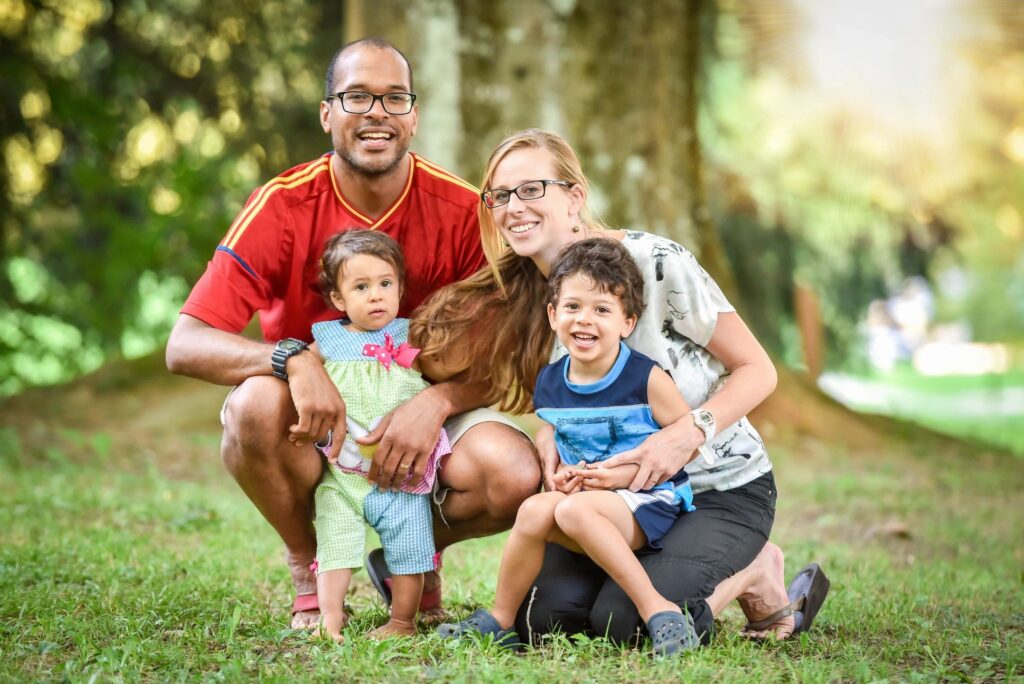 The new way of life brought about by the current pandemic has many people rethinking their long-term plans, and that may include reevaluating their desire to have children.

According to a new study in the Journal of Psychosomatic Obstetrics and Gynaecology, the effect of COVID-19 on people’s intention of having kids might work in both directions: making people who didn’t plan to have children decide they in fact want to become parents, and making those who were looking forward to parenthood reevaluate their plans.

In the study, researchers surveyed 1,482 men and women between the ages of 18 and 46 in Italy, one of the first countries to put a national lockdown in place. The researchers compared people’s attitudes to possible parenthood from before the COVID-19 pandemic with their current feelings.

Perhaps unsurprisingly, the data collected suggested a general decline in people’s wellbeing during the pandemic.

Of the 18 percent of people surveyed who had intended to have children before the outbreak of COVID-19, 37 percent said they had given up those plans. Most commonly, people cited economic uncertainty and the effects of being pregnant during a global health crisis as reasons for their decision.

On the other hand, 11 percent of those who previously hadn’t planned on becoming parents now said they wanted to have children. These people often reported feeling a need for change and positivity in their lives, and 4 percent of them were actively trying to get pregnant.

According to the researchers, it’s unclear whether the pandemic will impact birth rates, either in the direction of a boom in “coronavirus babies” or, perhaps more likely, a drop in pregnancies.

The findings do highlight a more general psychological principle though: the process of coping with a pandemic is changing people’s attitudes and plans in ways that are complex, and sometimes even opposite from one person to the next.

What Do Internet Addiction and Smoking Have in Common?
Friends Cooperate More Efficiently After Exchanging Gifts
Helping Others Is a Link Between Self-Control and Life Satisfaction
Login or Register