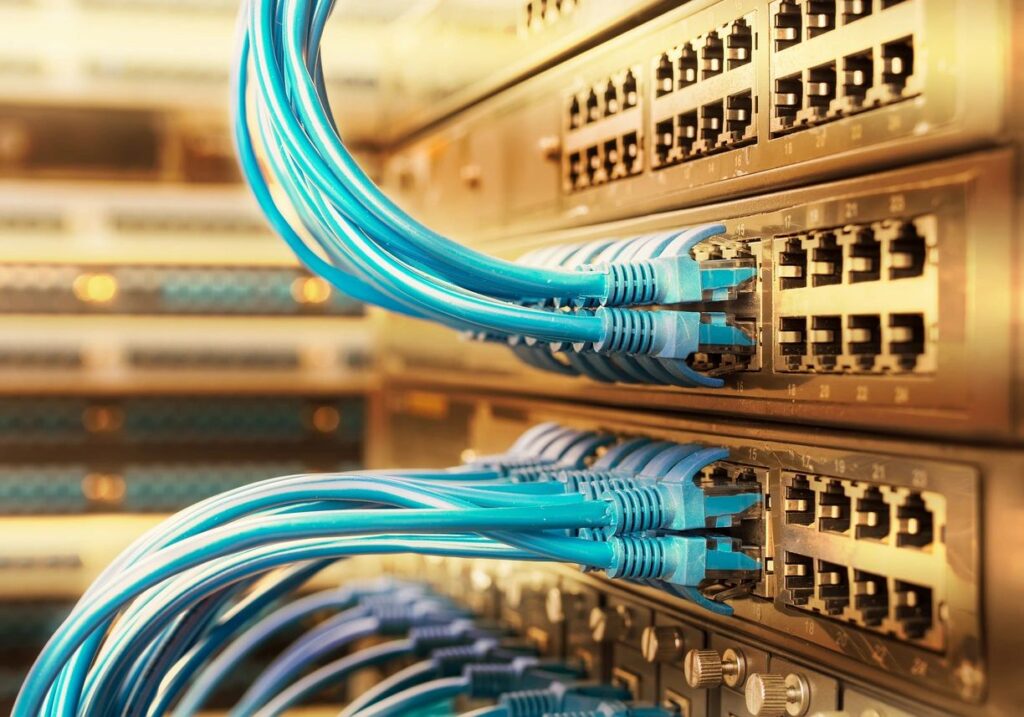 In fact, a team of researchers in China recently did take it as the starting point for a study. In attempting to answer the question, they honed in on one factor that has previously been linked to both problematic internet usage and smoking: impulsivity.

But the thing about impulsivity is that there are different type of impulsivity. In their study, the researchers found that problematic internet users and cigarette smokers tend to have in common high levels of attentional impulsiveness.

People with high levels of attentional impulsivity are less likely to pay attention to the task at hand and more likely to be distracted by extraneous thoughts. They often become restless in settings that require sustaining attention for an extended period of time. And, according to this study, they’re more likely to use the internet excessively and to take up smoking.

There were other types of impulsivity that were related either to internet usage or cigarette smoking, but not to both. For example, people with problematic internet use tended to score higher on motor impulsiveness, a tendency to act without planning or thinking. Smokers, on the other hand, tended to score high on sensation seeking, a tendency to seek out more stimulating activities and situations.

The finding that more impulsive people are more likely to smoke or use the internet in a way that interferes in their lives isn’t new. But this study sheds more light on what kinds of impulsivity are related to both smoking and problematic internet use, with attentional impulsiveness being a common thread between the two.

Switching Off Your Phone Half an Hour Before Bed Might Improve Sleep, Memory
Therapy Can Be as Effective Online as In Person
Rats From Enriched Environments Make Better Drivers
Posted in Behavioral Psychology, Cyber Psychology and tagged Addiction, Internet, Smoking
← Psychedelic Encounters With “Higher Powers” Have Lasting Spiritual EffectsToo Much Sitting at School Leads to Attention Lapses →

Looking at the Evidence for Health Warnings on Food and Alcohol
Emoji Use Correlates With Dating Success
Do Children Imitate Differently Across Cultures?
Login or Register