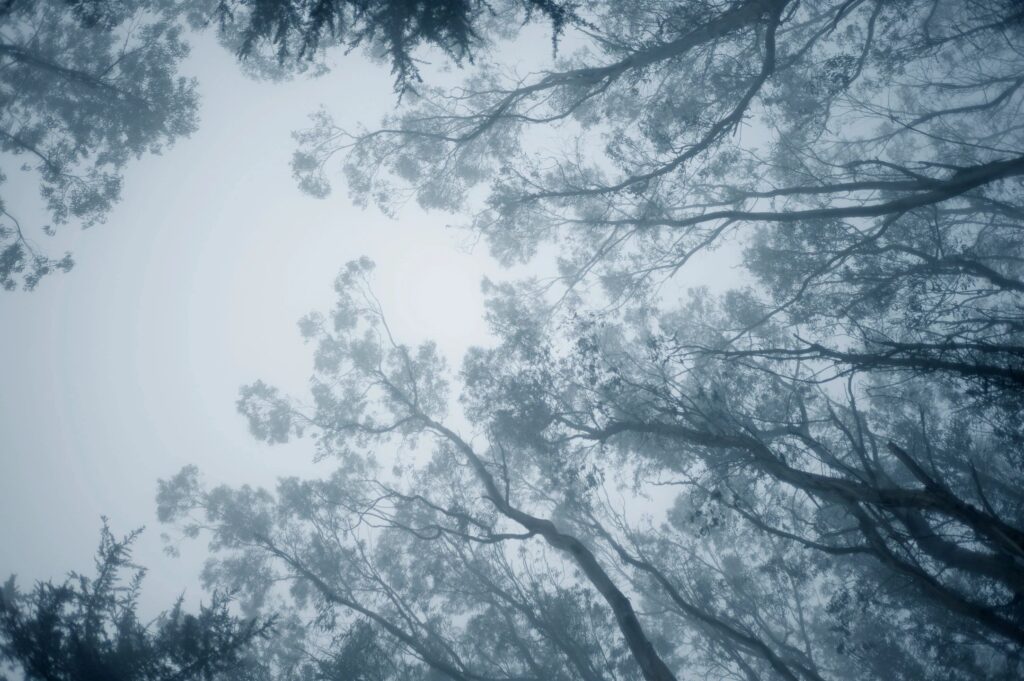 When someone says they’re “ready to meet their maker,” they don’t usually mean they’re about to drop acid, but encounters with “higher powers” are in fact a common effect of psychedelic drugs.

A new study shows the extent to which these encounters can lead to lasting spiritual and psychological changes. The study is the result of a collaboration between researchers from a somewhat unorthodox collection of institutions: Johns Hopkins University School of Medicine, UC San Diego, and the Council on Spiritual Practices.

In the study, researchers analyzed data from 4,285 participants who’d had either naturally occurring or drug-induced spiritual experiences. In recruiting participants, the researchers defined these experiences as encounters with “God (e.g., the God of your understanding), Higher Power, Ultimate Reality, or an Aspect or Emissary of God (e.g., an angel).”

For both groups of people, these experiences tended to involve communicating with the higher power, having an emotional reaction, and receiving some new mission or insight. Occasionally, some prediction for the future was also involved. Perhaps unsurprisingly, those who were tripping tended to have more “mystical” experiences, with 64 percent of the drug group but only 43 percent of the non-drug group meeting the criteria for what the researchers called a “complete mystical experience.”

Whether these spiritual experiences arose naturally or through the use of psychedelic drugs (including LSD, psilocybin, DMT and ayahuasca), they tended to leave lasting impressions. Most people rated their encounters as the top five most important in their lives in terms of personal meaning, spiritual significance, and psychological insight.

People tended to report that these experiences had led to lasting changes in their personal wellbeing, sense of meaning and purpose, attitudes to life, attitudes to self, and spiritual awareness. In both groups, 80-90 percent of people reported positive spiritual changes, and only 1-2 percent reported negative changes. The experiences also tended to decrease people’s fear of death, especially in the psychedelic group, with 70 percent saying they’d become less afraid of death and 3 percent saying they’d become more afraid of death.

Apparently, atheists tended to come away from these experiences questioning their atheism. Among those with drug-induced experiences, two-thirds of those who’d identified as atheists beforehand no longer did afterward. The non-drug group had a much lower percentage of atheists to begin with, but the atheists who were in that group experienced a similar shift in perspective.

This is a scientific study, so it’s not making any moral claims about whether the use of psychedelic drugs is “good” or “bad.” It doesn’t look at the wider health effects of using these drugs, or even what portion of people who use these drugs have what they perceive as spiritual encounters. The main takeaway is that when people do have encounters with “higher powers” on these drugs, those encounters are similar to encounters reported by people who aren’t using drugs, and they are encounters that people report as having long-lasting and generally positive effects.