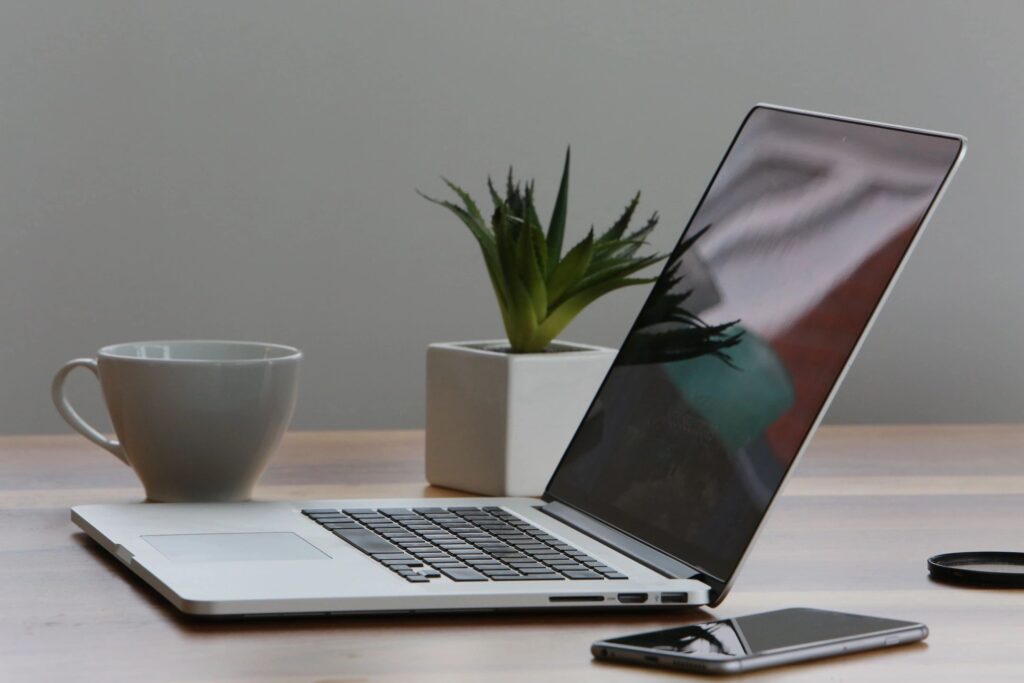 Alcohol is something that doesn’t go with certain activities. Driving is the most obvious example. And it turns out that browsing the internet may be another one.

A new paper titled Combined Use of Alcohol and the Internet: Associated Features suggests that people who drink while using the internet are setting themselves up for regrets.

Surveying 550 college students, the authors of the study found 39 people with a tendency to combine alcohol use and online activities. Of these people, nearly two out of three recalled that internet drinking had led them to do things they wished they hadn’t.

It seems, then, that liquid courage tends to eclipse people’s better judgment about what to say on the internet. This theme was also evident in people reporting that they’d started messaging exes or other people they’d later wish they hadn’t.

Granted, browsing the internet is safer than some other activities that shouldn’t be combined with alcohol use. Unlike drinking and driving, drinking and clicking generally doesn’t put people’s lives at risk. Still, it’s worth keeping in mind that, more often than not, internet drinking does lead to regrets.

Be sure to share this article so your friends know about the hazards of inebriated internet usage too! Unless you’re drinking, of course, in which case I’d recommend you not post anything on social media today.