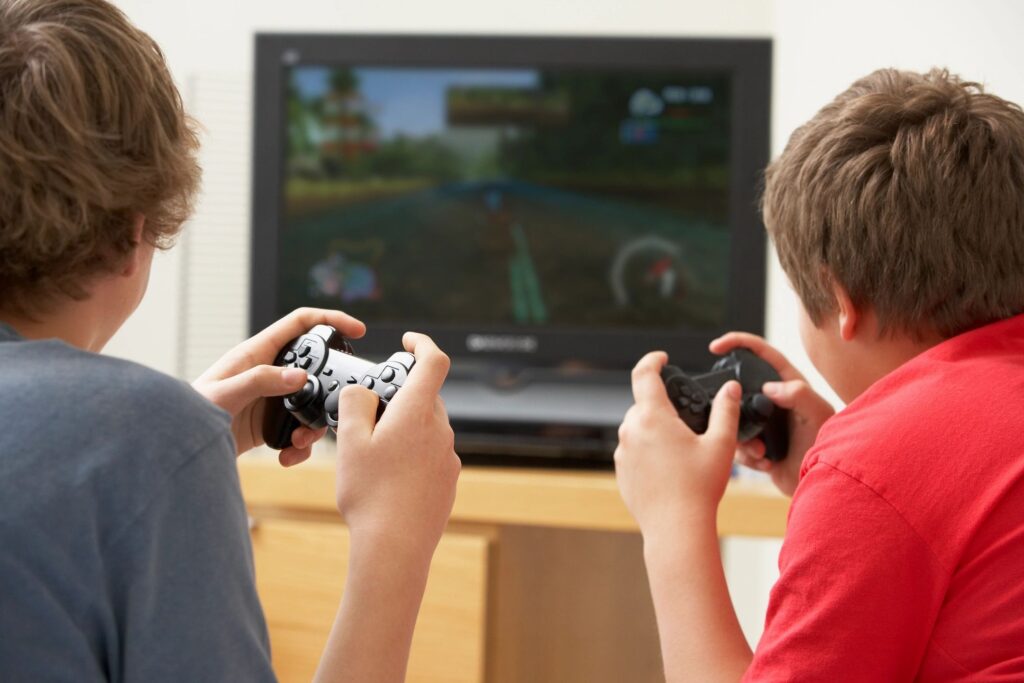 First, I’ll give you the results of the most recent study published on this question. Researchers in Singapore just surveyed 3,034 youth and failed to find any connection between aggressive video games and actual aggression over the course of two years.

In summarizing their study, the researchers mention several times the need to reduce “questionable researcher practices.” So, right away, that tells you that there’s something going on here.

What the researchers are referring to is that several studies have found a link between video games and aggression.

It’s not unusual for individual psychology studies to contradict each other. Even if you run the exact same study several times, you’ll tend to get somewhat different results out of chance and because human beings are extremely complicated. Normally, psychology researchers deal with this scenario by doing meta-analyses, which are studies of studies that look for the general pattern across multiple different studies.

The problem here is that even the studies of studies don’t agree with each other. A 2015 meta-analysis titled Do Angry Birds Make for Angry Children? found no clear link between video games and aggression, but another meta-analysis published last fall disagreed.

This conflict over how to draw conclusions from multiple studies on a topic has played out elsewhere in psychology research, and an article published last year in Science characterized it as the meta-analysis wars, or “metawars.” In the case of violent video games, this terminology gives the scientific debate an appropriately violent tinge.

The source of this disagreement is that when it comes to drawing conclusions from multiple scientific studies, there are different choices you can make about how you analyze the studies statistically and what studies you look at in the first place. As researchers make these choices, it’s easy for their own biases to creep into the results. Even if they remain steadfastly objective, they can still simply make different choices that lead to different results.

So is there hope for a peaceful resolution on the scientific question of violent video games’ effects? One paper published earlier this year, Finding Common Ground in Meta-Analysis “Wars” on Violent Video Games, suggests that competing interpretations of the scientific literature might have more in common than first meets the eye.

In particular, it could be that aggressive video games do have some effect on actual aggression, but that the effect is very small. That could explain why different statistical procedures might tip the conclusions one way or another.

This explanation makes sense intuitively: it sounds right that playing a lot of aggressive video games could make some difference in how young people view aggression, but that there are probably much more important factors. But common sense isn’t science, and sometimes psychological theories that sound right turn out to be wrong. So for now, we’ll have to way and see how the meta-analysis wars play out.

Mapping People's Perceptions of Extreme Weather in the US
How Do People Punish Bad Behavior in Everyday Life?
Lockdown Might Be Changing People's Sleep Patterns
Posted in Behavioral Psychology, Emotion-Affective Psychology, Performance Psychology and tagged Aggression, Anger, Gaming
← Why Do People Gossip?Why You Shouldn’t Drink and Click →