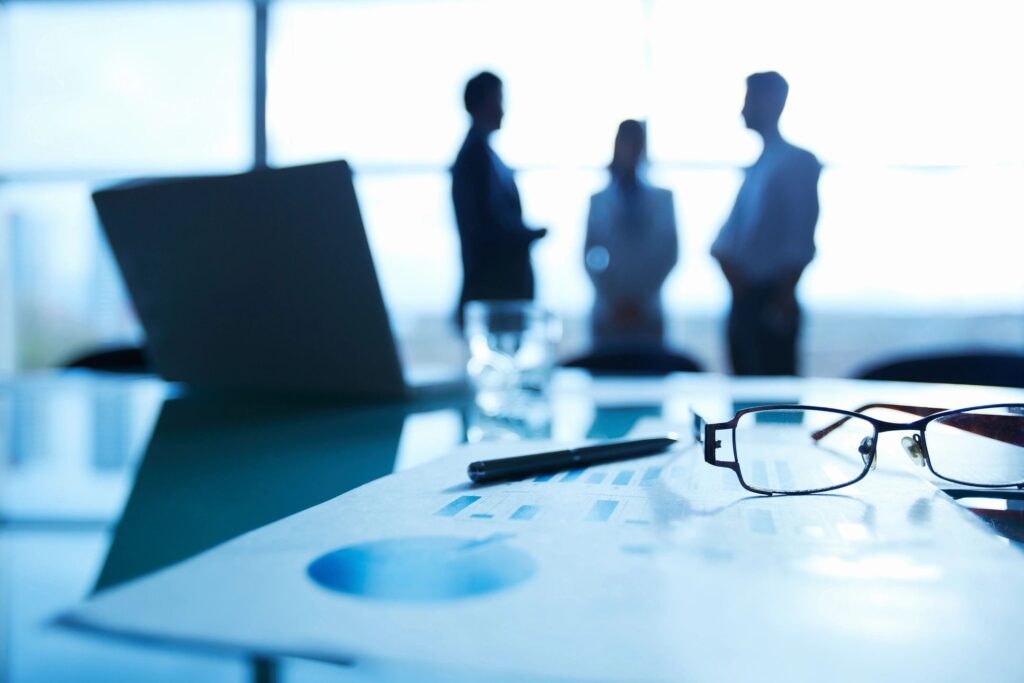 You might think that an ideal worker is one who’s always thinking about their job, but that doesn’t seem to be the case. In fact, taking your work home with you at night, whether literally or inside your head, might be a recipe for burnout.

Along these lines, a new study suggests that people who detach from work during their non-work time experience mental health benefits and end up being better employees.

The study surveyed 368 health care workers in the Netherlands, and found that being able to disconnect from work was associated with several advantages, whether that ability to disconnect was cognitive, emotional or physical.

People who experienced more cognitive detachment from work, thinking about their work less during their off hours, turned out to be more focused, including when they were at work.

Being able to physically separate themselves from their workplaces also yielded several benefits for people, including fewer problems with concentration and sleep, less emotional exhaustion, and even better physical health.

The researchers frame these results in terms of recovery from work. Staying focused at work requires being able to recharge and tackle each day with new energy. It may be that disconnecting from work cognitively, emotionally and physically at the end of the day facilitates that process.

In that way, the findings are similar to those from another study I wrote about last year, which found that weekend exercise boosts people’s mood on Monday, but only when they’re able to detach from work over the weekend.

One possibility is that having enjoyable or engaging activities during off hours can help with the process of disconnecting from work. In any case, the findings of this latest study seem to indicate that being in work mode all the time doesn’t make one a better worker. Work-life balance appears to be helpful not just for life, but for work as well!