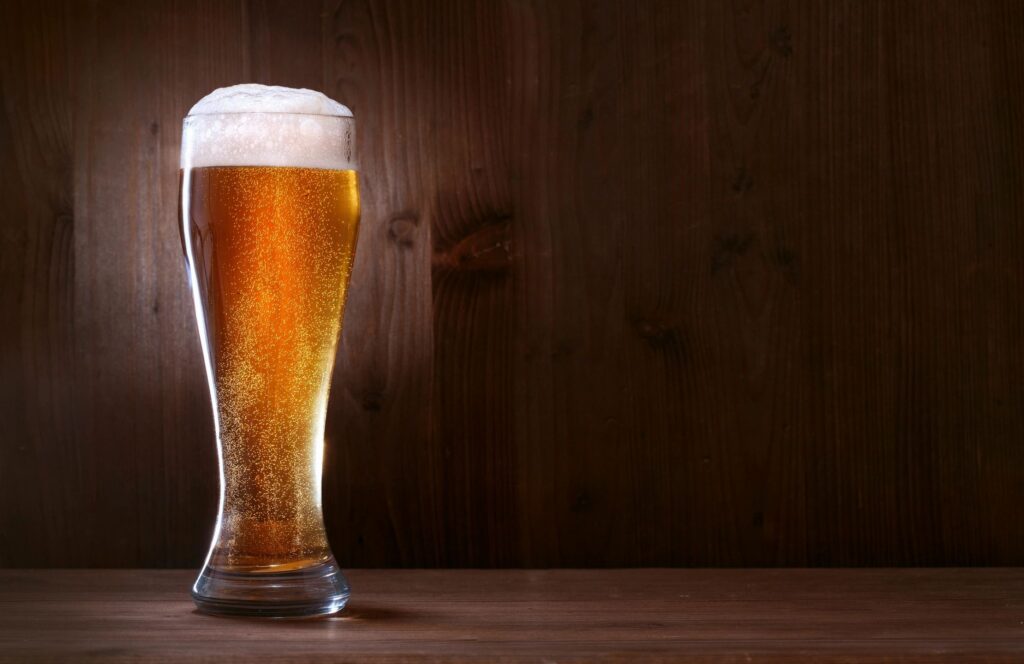 One of the things about alcohol is that where and how you consume it matters a great deal.

Having a beer with a friend? Generally a fun and healthy thing to do.

Having a beer while driving? A horrible idea.

Having a beer while surfing the internet? Better, but still probably not advisable.

Who you drink with matters too. And when that person is just yourself, it can be a warning sign of possible alcohol problems.

Some evidence for the idea that drinking alone is something to watch out for comes from a review of studies on the topic recently published in the journal Addiction.

The review considered 21 previously published studies on solitary drinking in teenagers and young adults, with “young” being defined as anyone under 30.

On the whole, those studies tended to find that drinking alone was associated with higher levels of alcohol consumption and drinking problems. People who engaged in more solitary drinking were also more likely to drink as a way of coping with negative emotions and social discomfort.

Looking at the studies, which altogether included over 28,000 participants, the authors of the review found that these patterns held regardless of how studies varied in terms of the type of study, the age range of participants, and the definition of solitary drinking used. In other words, an array of different studies on the topic consistently pointed to a link between drinking alone and problematic alcohol use.

Admittedly, the timing of this review is not great. It comes at a time when, thanks to social distancing measures, people around the world are doing more of everything alone – including, no doubt drinking.

In that context, there are a couple takeaways. The first is that these results point to a correlation, which doesn’t mean that having one drink by yourself makes for an alcohol problem. The other is that even in a time when bars and restaurants all over are shutting down, it’s still possible to drink socially. For example, I’ve heard about several workplaces moving their usual weekly or monthly happy hours to video chat.

That said, the findings do suggest that when drinking by one’s self becomes a pattern, it could point to broader issues with alcohol, which ultimately suggests that drinking alone is a behavior to approach with real caution.

People Care More About Climate Change After Experiencing a Hurricane
A Magic Trick That Shows How Unconscious Cues Can Influence Our Choices
The Most and Least Enjoyable Daily Activities During Quarantine
Posted in Behavioral Psychology and tagged Adults, Alcohol, Teens
← What a Connection to Nature Means for KidsWhen You See Your Own Emotions in Other People’s Faces →