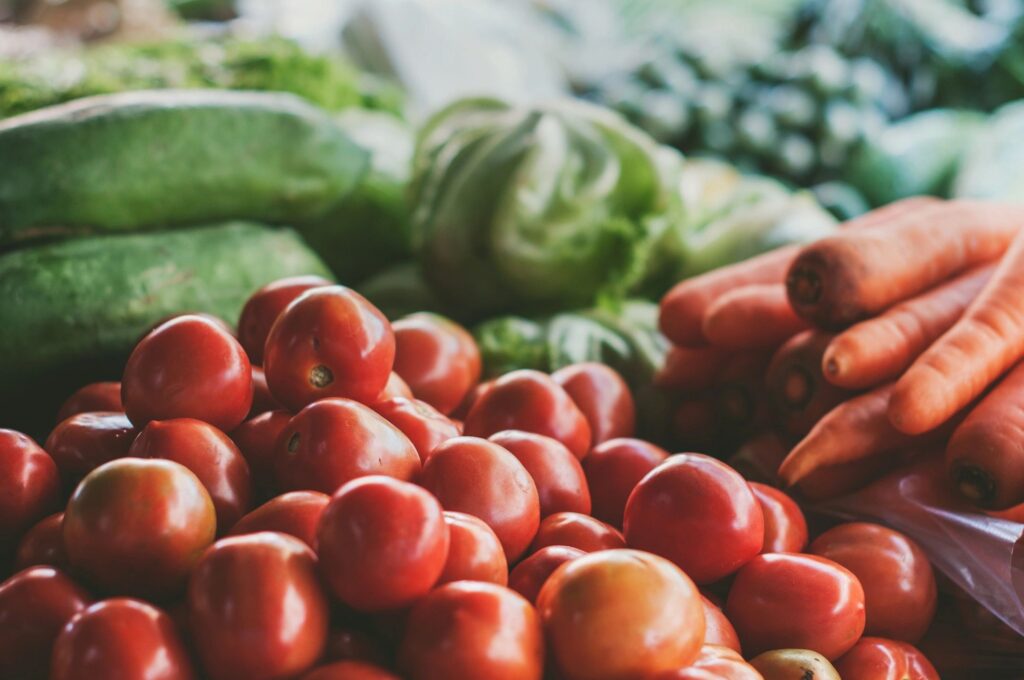 For centuries, parents have been trying to cajole their children into eating broccoli. Now scientists are here to help.

Techniques for convincing children to up their fruit and vegetable consumption are sometimes called “nudges.” Researchers have been investigating these techniques in recent years and found that, in general, nudges do have the ability to influence kids’ dietary habits.

Psychologists in the UK tested this technique in a series of experiments. The first experiment found that when children were served grapes on a plate that had a picture of a grape, they ate more grapes.

If level 1 of parenting is getting your kid to eat fruit, level 2 is getting them to eat vegetables. So in their second experiment, the researchers decided to try serving carrots on a plate that featured pictures of carrots.

To learn more about how the specific image influenced children’s eating behavior, the researchers compared a blank plate to two types of plates with carrot pictures: a plate picturing a large portion of carrots, and one picturing a small portion.

These results suggest that the tableware children are using can influence their dietary choices and that, at least in the short-term, the right tableware might sell kids on the idea that fruit and vegetables are cool.

Granted, getting a plate with a picture of broccoli and then using it to serve your kid broccoli isn’t the most subtle attempt at subliminal influence. But if the results of this study hold, it might actually work!

How to Enforce Social Distancing? Your Answer Might Depend on Who's Breaking the Rules
Tracking People's Fear of Death Over Time
Psychedelic Encounters With "Higher Powers" Have Lasting Spiritual Effects
Posted in Behavioral Psychology, Developmental Psychology, Health Psychology and tagged Children, Nutrition
← What Socializing and Drinking Today Mean for Mood TomorrowAmericans’ Unhealthy Ideas About What Breakfast “Should” Be →