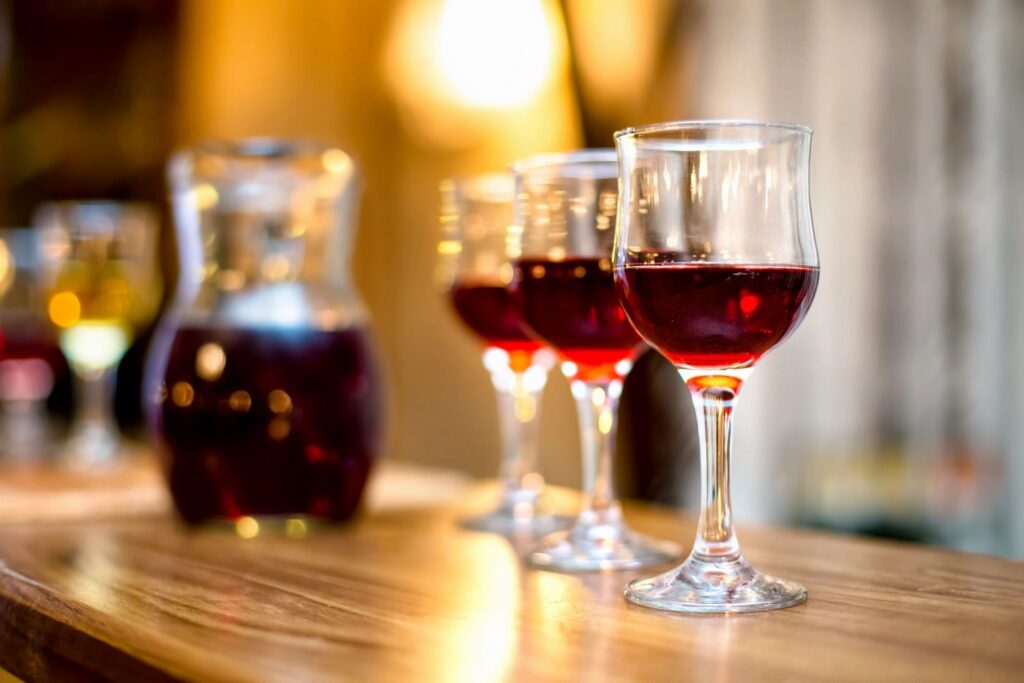 Socializing and consuming alcohol are two activities that often go together. Both also have the potential to alter your mood – so it can be hard to untangle whether you’re feeling the effects of one or the other!

For psychology researchers, this complicates the question of studying how socializing and drinking change people’s moods. Things get even more complicated if we’re looking at changes in people’s moods over time, since people who tend to drink more might also tend to socialize more, and vice-versa.

To learn more about the effects of socializing and drinking on mood, a team of researchers decided to track 352 members of a population that tends to be prolific in both their socializing and their drinking – college students.

In their study, the researchers asked college students to report their mood, drinking behavior and social behavior at the end of every day across four different two-week intervals throughout the year.

The researchers found that the students reported feeling more positive emotions and fewer negative emotions at the end of days in which they drank or socialized.

On days when students did both, however, alcohol neither enhanced nor reduced the boost in mood they got from socializing. Overall, alcohol did not provide any boost in mood beyond the fact that it was associated with more social interaction.

These findings suggest that it’s possible to cut back on social drinking while still enjoying the benefits of socializing. To put it another way, social interactions appear to boost people’s mood just as much regardless of whether there’s alcohol involved – which is good news for social drinkers who are looking to move in the direction of more “social” and less “drinking”!

When Does Hoarding Start?
A 20-Minute Procedure Can Change People's Everyday Risk Preferences
What Label Do People on the Autism Spectrum Prefer?
Posted in Behavioral Psychology, Clinical Psychology, Emotion-Affective Psychology and tagged Alcohol, Mood, Relationships
← Lying: Not the Best Parenting StrategyChoice of Plate Can Help Children Eat Their Vegetables →