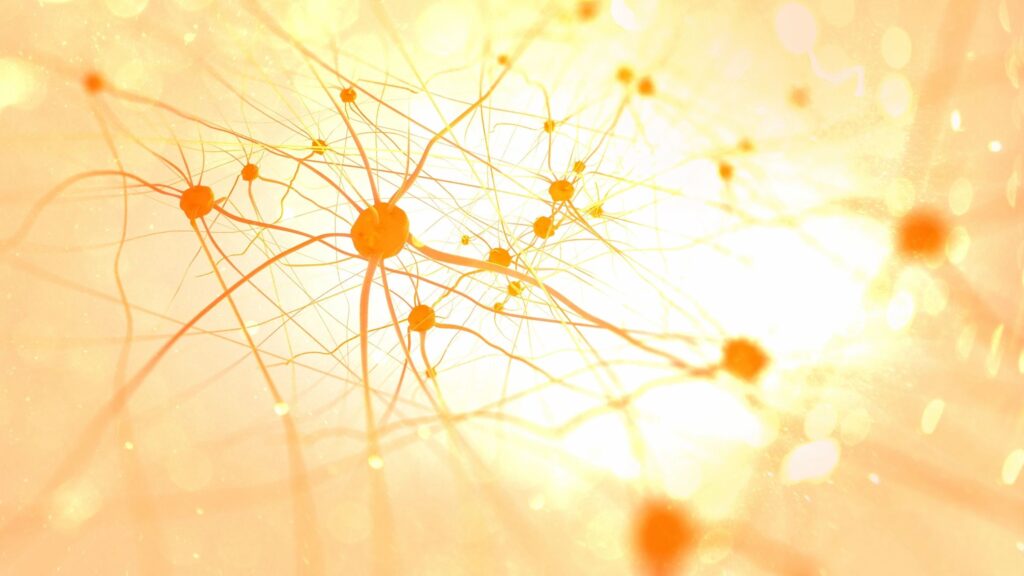 Here’s a shocking finding: going on the Internet might correlate with good mental health. And if you don’t find that shocking, you probably don’t spend enough time on the Internet.

That finding is from a recent study that tracked the media habits of 633 German students with the goal of untangling how different types of media usage correlate with personality and with mental health.

When it came to general Internet use, general use of social media, and use of Facebook, the findings were positive. At least in the sample of people the researchers studied, using these three types of media was related to having higher self-esteem, more social support and higher life satisfaction as well as being more extraverted and more narcissistic.

As it turned out, use of social media platforms that emphasized written communication like Twitter and Tumblr correlated with depression, anxiety and stress while use of Instagram correlated with positive mental health. Of course, this doesn’t necessarily imply that Twitter is bad for people’s mental health. It could just as easily be that people who are feeling anxious or depressed take to Twitter to express themselves.

In the study, computer games were also associated with worse mental health on average. People who played more computer games tended to have lower self-esteem, less social support and lower life satisfaction, and to be less extraverted and narcissistic. (That last part isn’t necessarily a bad thing.)

Overall, then, media habits weren’t uniformly related to better or worse mental health. And while certain media habits were linked to mental health and personality traits, the reasons underlying the connections are far from clear. There’s still a lot we have to learn about the psychology of social media, and when it comes to how media usage relates to mental health, it appears that there are no easy answers.

Communication Is Key for Sexual Satisfaction
From Childhood Trauma to Adulthood Empathy?
3 Traits That Might Help With Jobs Involving Trauma
Posted in Clinical Psychology, Social Psychology and tagged Extroversion, Mental Health, Social Media
← How Early Can Signs of Schizophrenia Be Spotted?Autism and Special Interests →

The Top Reasons for Divorce
Post-Traumatic Growth: An Introduction
Communication Is Key for Sexual Satisfaction
Login or Register