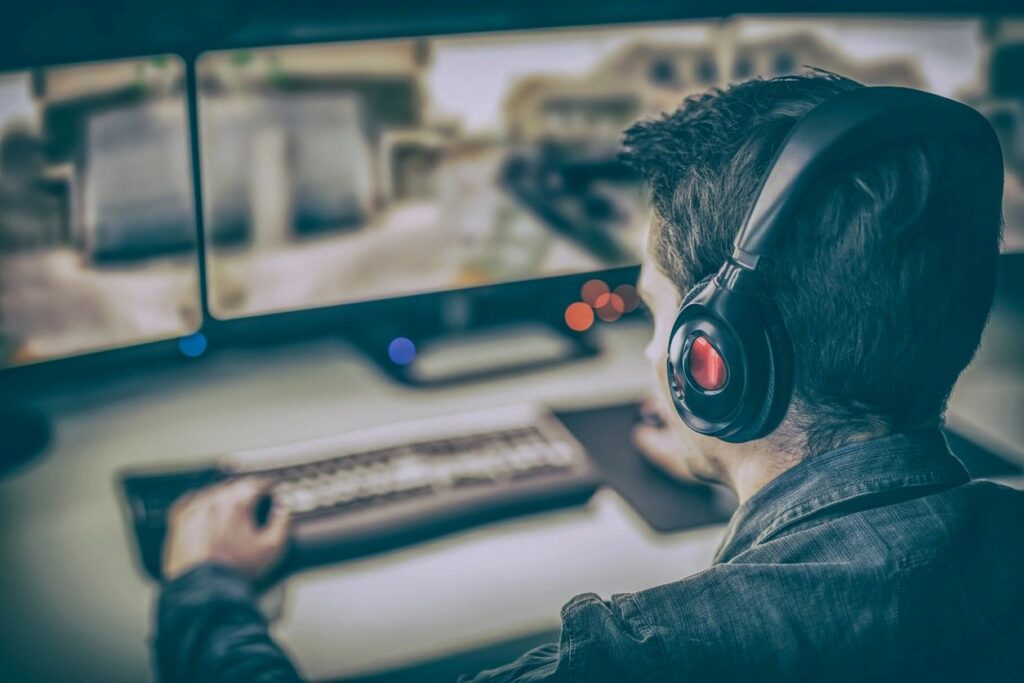 For the progress we’ve made in mental health awareness, there’s still plenty of stigma lingering around.

Recently, a group of psychologists from University of Almería in Spain came up with the idea that fighting stigma can actually be fun. They developed a game intended to educate people about mental health conditions and administered it to psychology students.

In the game, players encounter characters who display symptoms of conditions like schizophrenia, bipolar disorder, depression and agoraphobia. The players are given information about these conditions and complete a variety of interactive tasks over the course of the game. These tasks include shooting and destroying negative ideas about mental illness, matching cards that contain facts about historical figures with mental health conditions, and doing a round of trivia.

The possibility that a simple interactive game can make a significant difference in people’s perceptions of mental health conditions is exciting. Since the game is easy to administer, it might make it possible to spread mental health awareness on a wider scale. The results also show that stigma interventions are likely to benefit from having an interactive component.

Stigma is still a major problem that people with mental health conditions confront. With the help of creative interventions like anti-stigma video games, though, hopefully we’re moving toward a world that is more informed when it comes to mental health.

Why Caring Too Much About Power Leads to Unhappiness
Internet Haters Might Be Psychopaths
The Mental Health Unknowns of COVID-19
Posted in Clinical Psychology, Gaming
← 3 Quick Positive Thinking ExercisesPerfectionism Has Been Rising Over Time →