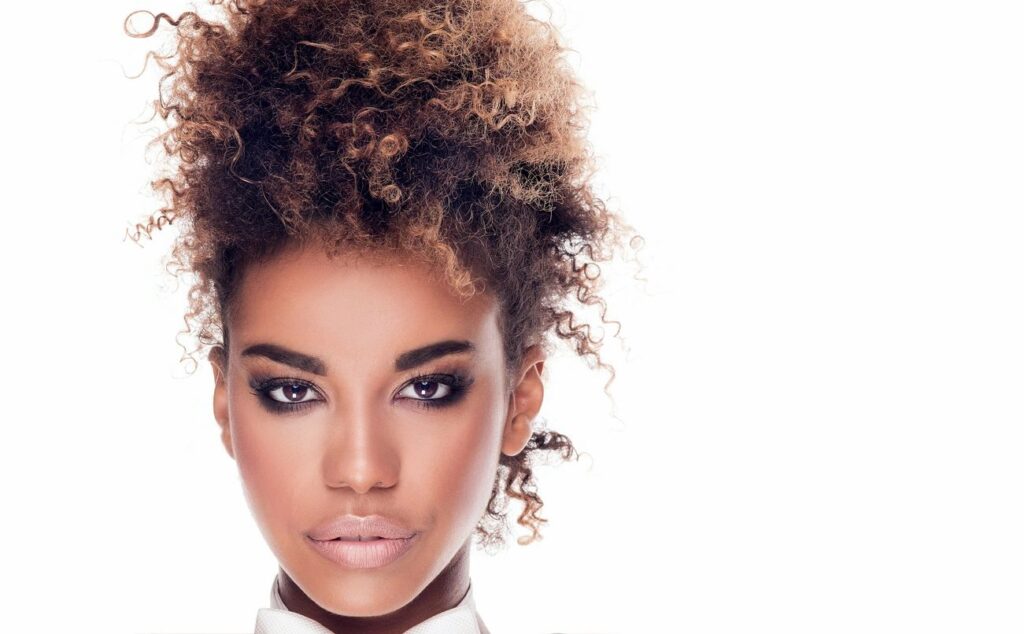 Millennials get accused of all sorts of things.

Narcissism is a common one. That idea fell apart when scientists took a closer look at it.

But here’s a charge that might stick: perfectionism. It turns out that levels of perfectionism have been rising over time.

A recent meta-analysis aggregated data from studies in which over 40,000 college students in the United States, the United Kingdom and Canada completed a perfectionism questionnaire between 1989 and 2016. It found that levels of perfectionism gradually increased over time.

It’s unclear why exactly this is the case, but the researchers note that since the 1980s, governments in the three countries studied have tended to emphasize an ideal of “competitive individualism.” This explanation remains speculative, but it’s possible that people have responded to this shifting emphasis toward individualism by feeling pressure to be more perfect as individuals.

What we do know is that the desire to be perfect comes with certain psychological risks. For example, another study by the authors of the meta-analysis found that athletes who are more perfectionistic tend to respond to defeat with higher feelings of shame and guilt, and lower feelings of pride.

Perfectionistic striving tends to be a more positive impulse, the willingness to work hard in order to meet challenging goals. Perfectionistic concern, on the other hand is more insidious: it’s about the constant worry of not being perfect enough.

A separate meta-analysis by the researchers showed that perfectionistic concern has a strong relationship with burnout at work while perfectionistic striving may actually protect against burnout.

Given the psychological damage that we know perfectionism can wreak, the finding that levels of perfectionism have been going up is probably cause for some soul-searching as a society. Whether you buy the political angle or not, there does seem to be some cultural shift underway in which new generations feel more demands being placed on them. And for our overall health as a society, that situation is anything but perfect.

Why Meaning in Life Means Better Mental Health for Teens
Who Plans to Retire Early?
What a Connection to Nature Means for Kids
Login or Register