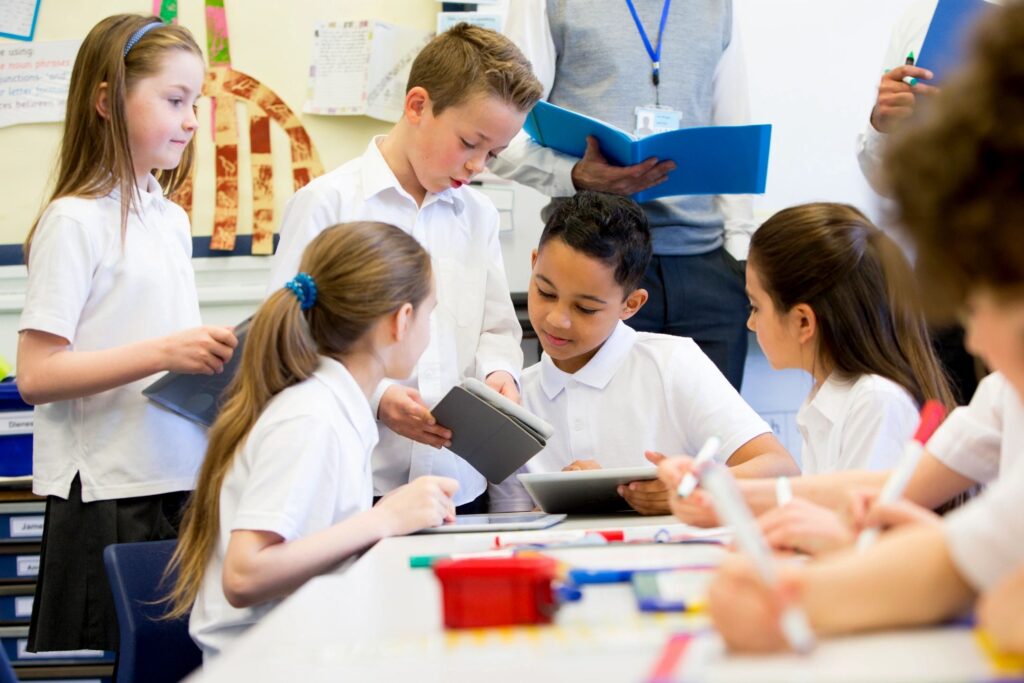 “Dear diary, today I had cereal and orange juice for breakfast.”

That kind of diary entry might make for fairly boring reading, but it’s exactly what the authors of a recent study on nutrition habits and school performance were interested in.

In the study, 294 British teenagers kept food diaries for a week, reporting the contents of their breakfast everyday. The teenagers also reported their scores on the GCSE, an exam that high school students in the UK take.

The researchers were interested in adolescents’ grades and breakfast practices for exactly the reason you might think: to look for a relationship between students’ breakfast habits and their academic performance.

There’s an intuitively obvious reason to believe that a better breakfast might make for school success. If students fuel their bodies and brains with a good breakfast, it seems more likely that they’ll be cognitively on top of their games, better prepared to concentrate and learn.

The results of the study were generally consistent with that theory. Overall, students who didn’t usually eat breakfast on weekdays reported having achieved lower scores on the GCSE, indicative of poorer academic performance.

It’s not clear why that would be the case. But one interpretation might be that students from wealthier families are at such an advantage in terms of academic support that even showing up to school hungry doesn’t necessarily set them back. That’s not to say, of course, that missing breakfast doesn’t have other negative effects for these teens not reflected in their exam performance.

As is often the case with psychology studies, there are some questions about cause-and-effect. This study didn’t specifically show that eating breakfast less often causes students’ academic performance to drop. Theoretically, it’s possible that students who don’t eat breakfast differ in other ways – maybe they go to sleep and wake up later, or they have more chaotic home environments.

All in all, though, the findings are consistent with the idea that starting the day off with a meal helps put students on a path to academic success. By contrast, when students don’t regularly have breakfast, it might put at risk their ability to learn and thrive in school in the long-term.