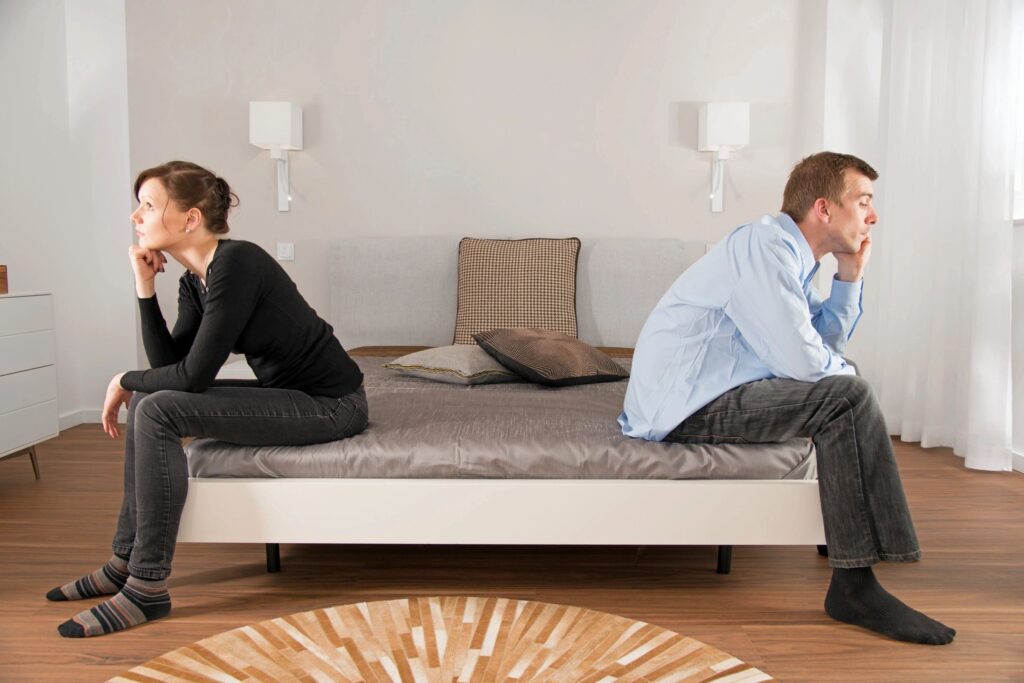 We all like a fairytale love story, but psychologists are just as interested in stories about marriages that fall apart.

That much is clear from a study I wrote about last year, in which researchers surveyed a couple thousand residents of Denmark about their reasons for divorce. Participants found a whole range of shortcomings in their former marriages, but the two most common problems were a lack of intimacy and communication issues.

Still, that doesn’t tell us how such issues crop up. It’s possible that stressful external situations might be involved in precipitating meltdowns in romantic connection and communication.

A new study, this time from Finland, highlights one example of a stressor that can spell marital trouble: having too many children in too short a time.

They found that when children came in quick succession, marriages were at higher risk. Specifically, those who had multiple children in a span of one-and-a-half years were between 24 and 49 percent more likely to get divorced than those who had gaps of four or more years between kids.

So should you cancel your plans to have another kid on the basis of this study? Probably not.

The results hold true on average, so they don’t take into account the many unique factors associated with any one individual’s situation. Moreover, it’s possible that having multiple children isn’t what caused the increase in divorce rate if there’s some other unexamined factor that instead increases people’s chances of having multiple children in short order and of getting divorced.

On the other hand, the findings do fit with our intuition that adding children into the equation can be stressful for any couple – and that, at least in some situations, there is such a thing as having too many children too soon.

Millennials Don't Like Being Called Narcissists
How to Parent a Young Adult
From Childhood Trauma to Adulthood Empathy?
Posted in Developmental Psychology and tagged Children, Couples, Divorce, Parenting
← When People Lie Because the Truth is UnbelievableWhat Friendships Can Do for Mental Health in Old Age →

When Does Hoarding Start?
Family Connectedness Predicts Teen Coping Skills
Perfectionism Has Been Rising Over Time
Login or Register