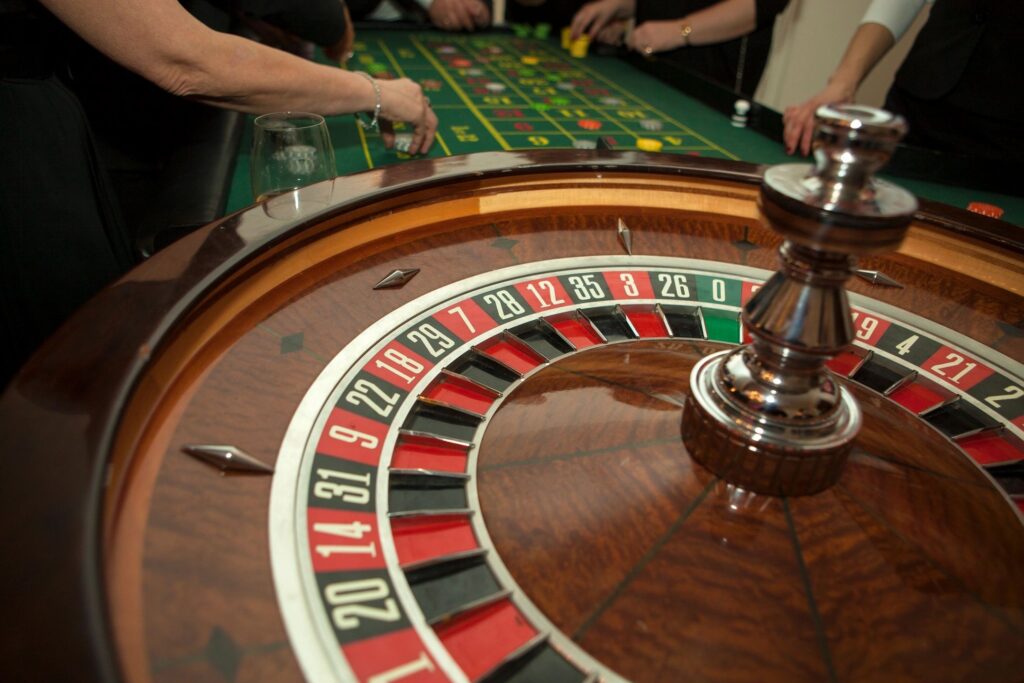 From white lies to more malicious fibs, people bend or hide the truth for a variety of reasons. One of those reasons, it turns out, is that sometimes the truth is so fantastical that other people wouldn’t even believe it.

If you’ve ever had something so strange happen to you that it doesn’t even seem credible, maybe you’ve done this yourself.

You wouldn’t believe me if I told you, as they say.

…so I might as well just lie about it, is what many people apparently conclude in that situation.

A study recently published in the Journal of Experimental Psychology: General seems to confirm this phenomenon. In the survey, people ranging from lawyers to students to online participants all said that if something exceptionally lucky happened to them, they might lie about their experience in order to avoid looking dishonest. To put it another way, they would hide the truth in order to appear truthful!

The researchers then did an experiment that provides a concrete example of how that might work.

In the experiment, participants played a gambling game and then reported the results. Those who’d been highly lucky in the gambling game underreported their number of wins so that they would be believed – even though it meant getting less money.

As it turns out, the concern that telling the truth would make them look like liars wasn’t unfounded. A subsequent experiment showed that people really did tend to question the honesty of those who reported very high scores on the gambling game.

People lie to save face all the time. But what’s interesting about this situation is that people are lying not because the truth would hurt their reputations, but because the truth is so incredible that telling it might make them look like liars. Miraculous luck is something we can all wish for. It’s just that if that wish comes true, you might have to lie about it!

The Demographics of Humor
Social Media Use Today Could Mean Memory Slips Tomorrow
Male Attractiveness: Is It All in the Upper Body?
Posted in Social Psychology and tagged Honesty, Relationships
← Friends Cooperate More Efficiently After Exchanging GiftsShort Interval Between Children Ups Risk of Divorce →

When Do Children Learn to Influence Others With Gifts?
Gossip as a Workplace Coping Mechanism
More Compassionate People Can Prefer Harsher Punishments
Login or Register