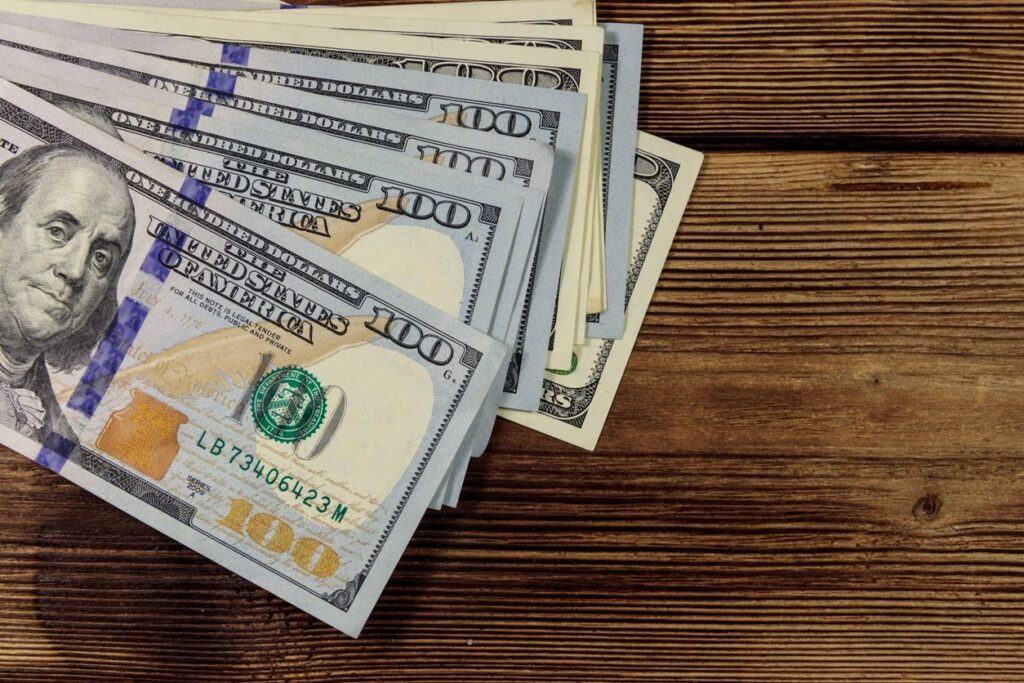 But does belonging to a higher social class necessarily mean having a greater sense of entitlement? Recently, a group of researchers in China set out to answer this question in a series of experiments.

The researchers put forward the idea that the relationship between class and feelings of entitlement has to do with another important variable: system-justifying belief.

People with high levels of system-justifying belief tend to believe that the prevailing political and economic system works as it should – that it’s justified. These people tend to rationalize inequality that exists by seeing it as part of a meritocratic system that rewards people fairly.

And it turns out that when they’re in a higher social class, they also have a greater sense of entitlement. The researchers found that people in higher social classes tended to agree with statements like “I honestly feel I’m just more deserving than others” when they had high levels of system-justifying belief.

On the other hand, when people’s perceptions of whether the system was fair ran in the opposite direction, being in a higher social class tended to decrease their sense of entitlement.

In a follow-up experiment, the researchers found that manipulating people’s views had analogous effects. When people were led to think of themselves as belonging to higher social classes, their sense of entitlement increased when they were also primed to have high system-justifying beliefs, but decreased when they were nudged in the opposite direction.

There’s an intuitive sense to these findings: if you believe that the economic system distributes wealth fairly, then the logical conclusion to draw is that being rich means you’re more deserving. On the other hand, if you believe wealth is distributed according to luck, or something other than merit, you’ll probably be more humble if you end up with a lot of money yourself.

The caveat is that there could be cultural differences that come into play too, so the results of this study won’t necessarily be the same in all countries. Overall, however, these findings do suggest that the effect being given a higher socioeconomic status has on someone’s behavior will depend on what they think the basis for social class is, and on whether they think the system that gave them a high socioeconomic status is fair.

What Do Your Media Habits Say About Your Personality and Mental Health?
Quality and Quantity of Social Interactions Both Matter for Happiness
Social Media and Self-Esteem
Posted in Social Psychology and tagged Personality, Politics, Social Justice
← People Make Similar Judgments About Abstract ArtValuing Time Rather Than Money May Lead to Happiness →

The Personality of a Team Player
Male Attractiveness: Is It All in the Upper Body?
The Demographics of Humor
Login or Register