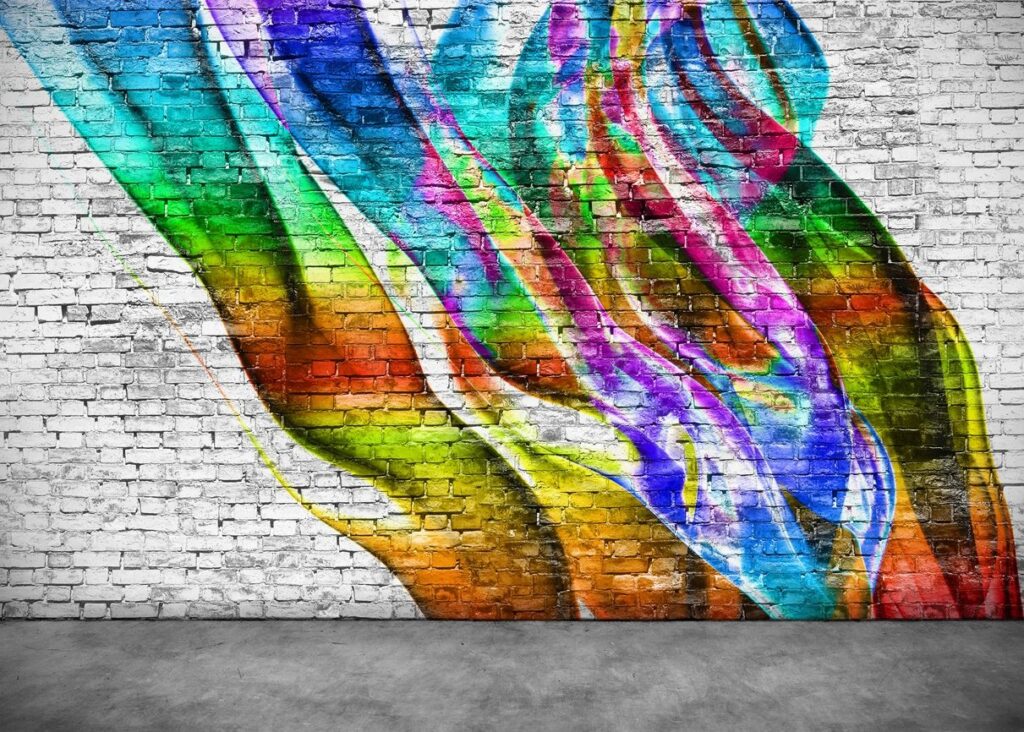 Abstract art might seem random or lacking coherence at first glance, but psychologists are weighing in with evidence that there really is a method in the chaos.

A new study suggests that people without any special artistic experience tend to make similar aesthetic judgments about abstract paintings.

In the study, researchers showed 40 participants abstract paintings by artists like Wassily Kandinsky and Paul Klee. Since artistic preferences are potentially influenced by culture, the researchers recruited two groups with German and Chinese participants respectively.

As part of the experiment, participants were asked to make judgments about the choices of color, composition, and orientation in the paintings. The researchers found commonalities that emerged in participants’ judgments.

At one point, for example, participants were asked to choose a new color for one portion of each painting. The researchers found that participants tended to choose similar types of colors, and that these color choices tended to be influenced by the color palette of the original painting.

There were cultural differences in color choices, however, with the Chinese and German participant groups having distinct patterns in the colors they chose. That suggests a role for culture in people’s perceptions of abstract art.

Participants were also asked to pick what they thought the “balance point” of each painting was. Interestingly, when they were given the option to reorient each painting into its mirror image, participants tended to prefer the original orientation for paintings with balance points further to the right, and they opted to flip the images more often when balance points were toward the left.

These findings suggest that even people with no particular artistic training tend to agree on their judgments about the colors and composition of abstract paintings. That idea fits with another study I wrote about last year which found that children can infer emotions from abstract art.

To some degree, then, we all seem to have some common ability to understand and appreciate paintings, including paintings with no obvious realistic content. As the authors of the study put it, their results indicate that “‘art-naïve’ observers are sensitive to the composition of colors and spatial structures in abstract art.”

Music as a Sleep Aid
Does Listening to Music Help With Cognitive Tasks? It Depends
Is Compassion the Key to Enjoying Sad Music?
Posted in Art & Music
← Study Sheds Light on Link Between Self-Esteem and Interpersonal RelationshipsWhen Are Rich People More Entitled? →

What's Behind the Mona Lisa's Crooked Smile?
Music as a Sleep Aid
Is Compassion the Key to Enjoying Sad Music?
Login or Register