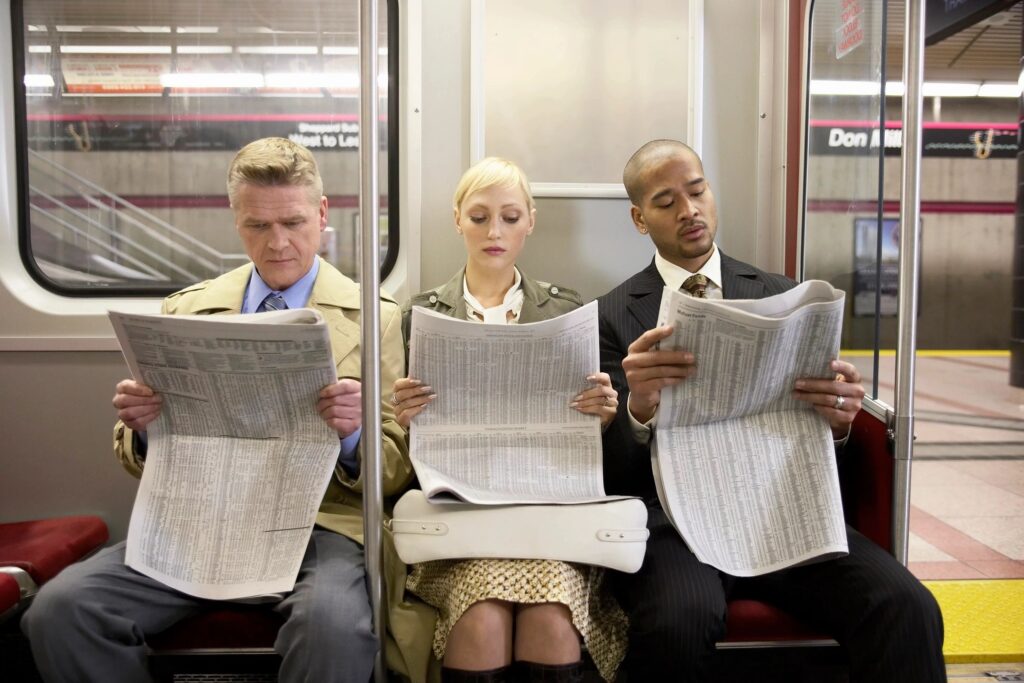 A new study by researchers at Yale University shows that blatantly false “news” articles become easier to believe when people have been exposed to them before. The study also suggests that labeling those articles as disputed by fact checkers doesn’t undermine the effect.

In their study, the researchers had participants read news headlines, some of which were instances of “fake news.” Half of the fake news headlines were slanted in favor of Democrats, half in favor of Republicans.

For example, one of the fake news headlines claimed that Donald Trump planned on reinstating a military draft. “Trump on Revamping the Military: We’re Bringing Back the Draft.” Some of the headlines were headlines that participants in the study had encountered earlier as part of a different task.

The participants were then asked to rate how each credible each news headline was. It turned out that when people had seen the headlines before, they rated them as more likely to be true on average. This was the case for both real news headlines and fake news headlines such as the one about Trump reinstating the draft.

Interestingly, it was also true when fake news headlines were accompanied by a warning that they were disputed by fact checkers. Such a warning was a step Facebook announced in its efforts to fight fake news, but these results call into question whether social media platforms can kill fake news with fact-checking labels.

Looking at the results of this study, it’s tempting to believe that people will believe anything if it’s repeated enough, but that isn’t quite the case. The researchers tested the effect with statements that were completely implausible, such as “the Earth is a perfect square.” These “fake facts” turned out to be a bridge too far – repetition didn’t make them any more credible.

In other words, even if fake news headlines often border on the absurd, part of what makes them effective is that the contain a shred of plausibility. They might be pretty far out, but they resemble things that could conceivably happen. Combine this room for interpretation with enough repetition, and some people will believe them.

If we want to reduce the number of blatantly false news stories that are shared and believed, it might be that the trick is to get to a point where people view sensational headlines that lack evidence as equally absurd as statements about the planet we live on being a square. Making that happen might end up being more a matter of improving education and media literacy than putting warning labels on content, which seems to have limited effects.