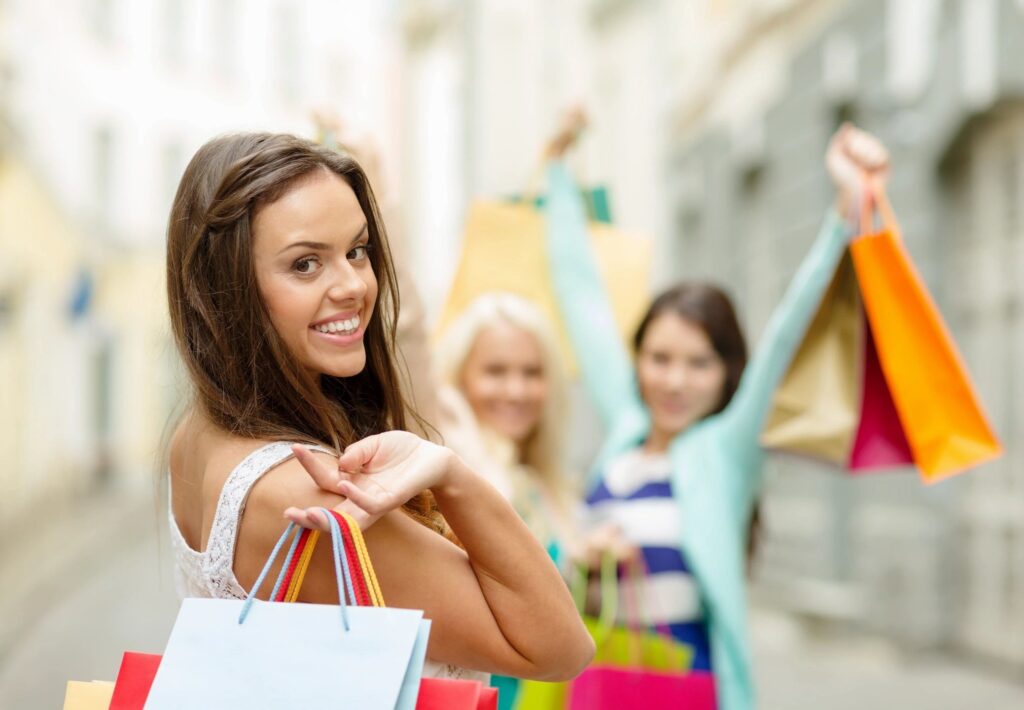 As I’ve written about before, people give gifts for a range of reasons – sometimes simply to do something nice, sometimes because they want to influence others.

A new study from researchers in Italy sheds light on another function gifts can serve: increasing teamwork and cooperative performance.

The researchers observed a number of changes in teams’ performance that occurred after swapping presents. Specifically, the pairs of friends became more accurate in their responses to the game, and also tended to respond more quickly. These performance improvements corresponded with changes in brain activity, including in a region of the brain linked to memory and decision making (the dorsolateral prefrontal cortex, or DLPFC for short).

Overall, the pairs who exchanged gifts before beginning the game significantly outperformed the pairs who waited to exchange gifts until midway through the game.

The study didn’t untangle the complex question of why exchanging gifts apparently boosted how pairs of good friends performed on a cooperative game. Based on the results, though, it seems plausible that giving gifts can facilitate teamwork and cooperation, which are of course important skills in a variety of areas of life. According to the authors of the study, their findings shed light on “factors that enable the increased cognitive performance based on cooperative relationships.”

One question that might be interesting for future studies to look at is whether other kinds of prosocial behaviors might increase cooperation in a similar way. After all, giving gifts probably isn’t the only gesture that can build a sense of gratitude or whatever other emotions made the teams more effective. Since the researchers identified brain changes that go along with these increases in cooperative performance, future studies might even be able to look at whether other cooperation-building gestures affect brain activity in similar ways.

Happiness Is Possible With a History of Anxiety
Jobs That Involve Dealing With New Information Might Help Brain Health
Communication Is Key for Sexual Satisfaction
Posted in Cognitive Psychology, Positive Psychology, Social Psychology and tagged Friendships, Gratitude
← Do Children Imitate Differently Across Cultures?When People Lie Because the Truth is Unbelievable →

Do Children Beat Adults at the Game of Concentration?
Social Ostracism Linked to Internet Addiction
The Psychological Separation Between "Meat" and "Animals"
Login or Register