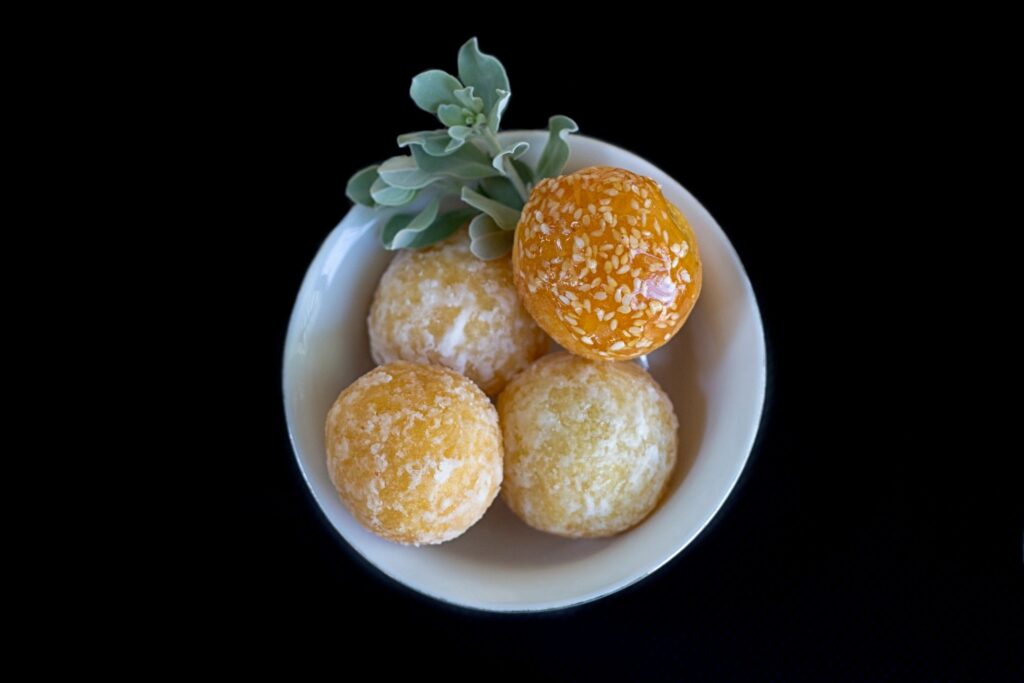 Of the different ways we might deal with negative emotions, eating isn’t necessarily the healthiest. Sure, we might want to reach for a candy bar when we’re feeling down, but eating too many candy bars can bring its own problems!

Still, that doesn’t answer the question: does cheering ourselves up with food actually work? Or, as a team of researchers put it in the title of a recently published paper, is comfort food actually comforting for emotional eaters?

To answer this question, the researchers recruited two groups of female college students, with 29 and 74 women respectively.

One thing we already know is that some people have a greater tendency to engage in emotional eating than others. In other words, some people are more likely to try and manage their emotions by eating food. So the researchers used a survey to find out where different participants stood on this spectrum.

The two experiments the researchers did involved putting participants in situations that would stir up negative emotions, then giving the participants an opportunity to eat.

In the first experiment, participants did a task that was designed to elicit feelings of sadness. Here, the researchers found that those who reported being emotional eaters really did eat more food afterward – and, importantly, that eating more really did improve people’s mood.

The second group of participants were subjected to a stress test, where they did tasks designed to elicit stress (such as public speaking). In this experiment, the researchers found that when people with a high tendency toward emotional eating ate tastier food afterward, their mood improved more.

Interestingly, the opposite pattern emerged in people with a low tendency toward emotional eating. That is, when they ate tastier food, their mood improved less.

To bring this back to the question posed at the beginning, these results suggest that comfort food really can comfort people. However, some of this effect is specific to people who have a high tendency to engage in emotional eating. For people who are less inclined to manage emotions with food, comfort eating might actually be associated with ending up less comforted.

Of course, there are still plenty of reasons not to make a pint of ice cream your go-to coping strategy. There are the health implications, and then there’s the fact that comfort eating probably won’t provide a lasting solution! But at least we know that, for all the other drawbacks, comfort eating can provide a temporary emotional boost, so in that sense it works.