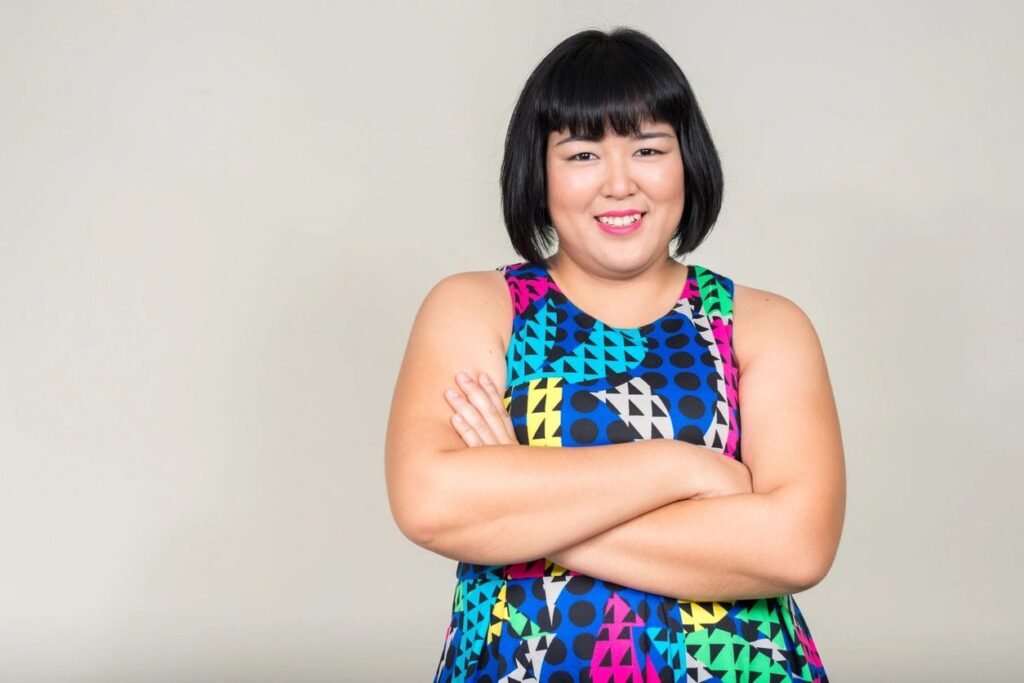 Intuitively, we all understand the idea of resilience. We have dozens of one-liners we can draw on to summarize what it means to be resilient in trite terms:

When the going gets tough, the tough get going.

You can’t control what happens to you, but you can control how you react.

That last one is an oversimplification – naturally, people aren’t always completely in control of their emotional reactions! Still, it gets at why resilience is such an appealing trait: most of the events that occur in our lives are at least partly influenced by factors outside our control, so being able to stay positive in the face of whatever life throws our way is a skill that can be put to good use in many situations.

What exactly is resilience, though? What makes some people recover from setbacks more easily?

In order to research resilience, psychologists have had to try and answer those questions. After all, you aren’t going to learn much about something if you don’t have a definition of what it is.

One questionnaire commonly used to measure resilience is the Connor-Davidson Resilience Scale – or the CD-RISC if you don’t have a particular liking for nine-syllable terms. In developing the CD-RISC, researchers Kathryn Connor and Jonathan Davidson of Duke University surveyed previous work on the topic of resilience and came up with a list of 25 questions that give an estimate of how resilient someone is.

Those questions probe several different personal characteristics, but Connor and Davidson identified five general traits that stand out. If you’re looking for a list of the main traits highly resilient people share, these five aren’t a bad place to start.

Unusually resilient people do not easily call it quits. They believe they can attain their goals, and they work hard to make good on that belief.

One of the items in the CD-RISC related to this trait reads:

Very resilient people tend to agree with this statement. They take pride in their ability to persevere to the end, and they’re OK with coming up against a challenge along the way.

People who are especially resilient trust themselves in difficult or ambiguous situations. In these contexts, they prefer to take the lead, and they often feel that the stress helps focus them. They’re willing to make decisions that aren’t popular, and they recognize that sometimes you have to follow your intuition when you have incomplete information. Interestingly, the research that led to the CD-RISC found that being able to “see the humorous side of things” is related to this trait.

3. Being open to unexpected events

Being resilient means being able to accept change and move on from setbacks. In the CD-RISC, people with higher resilience scores tend to agree that they “can deal with whatever comes.”

People who are resilient know how to turn to their own lives as a source of strength. In practice, this means that they have a strong sense of purpose and a feeling of agency in their life. But it also means they know how to seek support from others: they tend to agree that they “know where to turn for help.”

Even when life doesn’t go the way we like, it can contain some unexpected meaning. The most resilient people generally agree that “things happen for a reason.” Similarly, they believe that sometimes the best path is to leave things up to fate – or to God, if you’re religiously inclined.

Still, these five traits do seem to be an important part of the more general characteristic that we call “resilience.” Do they line up with your idea of what makes someone resilient? Please share your thoughts below!

Spotlight on Well-Being: We've Come a Long Way since Freud
What's Behind the Mona Lisa's Crooked Smile?
Brain Connectivity Is Different in People Who Are Happy With Their Lives
Login or Register