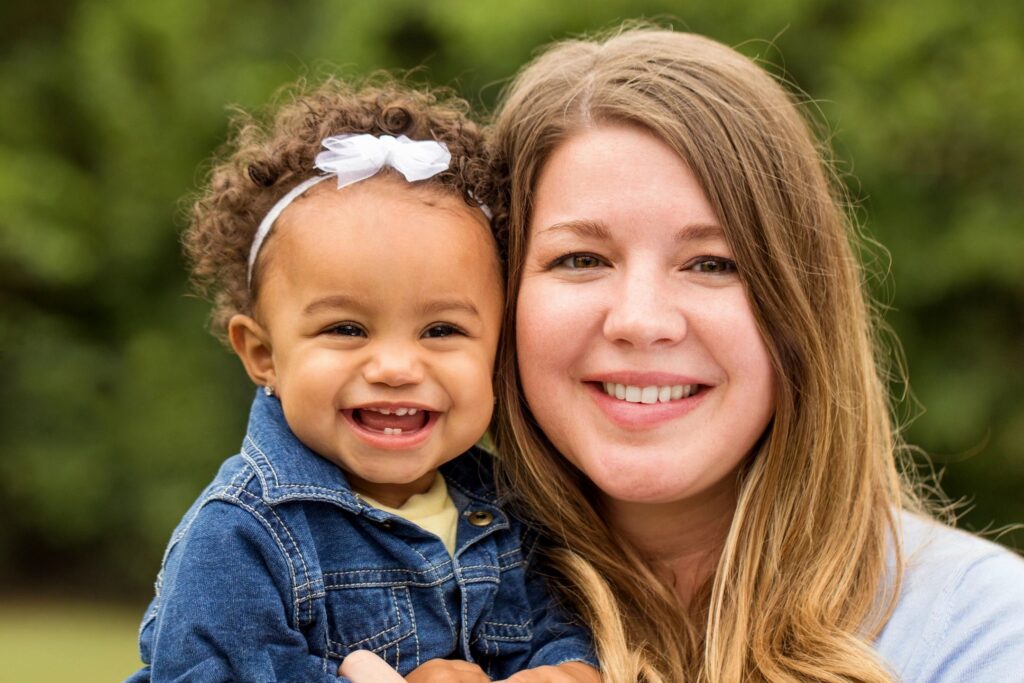 How can parents help shy toddlers become more at ease in social situations? A new study suggests that a combination of warmth and gentle prompting to engage socially might be the answer.

Meanwhile, the toddlers’ parents were instructed to employ different parenting strategies. One of these was demonstrating warmth, such as by smiling, using nicknames with the toddler, rubbing their back, or asking them to express their thoughts and opinions. Another was gently encouraging the toddler to engage with the social situation, for example by modeling how to interact with the stranger or using prompts such as the following:

In the moderately threatening social situations, warmth seemed to be especially helpful for setting toddlers at ease. When their parents made a point of demonstrating warmth, the toddlers tended to be less fearful and more engaged.

Using prompts to encourage the toddlers also seemed to help, particularly in the less threatening situations involving puppets and clowns. Here, toddlers whose parents prompted them scored lower on a measure of heart rate variability associated with shy behavior in children.

Together, these results suggest that both parental warmth and gentle encouragement can help shy toddlers engage in social situations they initially perceive as threatening. Of course, different toddlers will naturally have different levels of social engagement that they’re comfortable with, and parenting behavior alone won’t change that fact. But it appears that parents can play at least some role in how shy toddlers respond to new social situations with a combination of warm behavior and gentle prompting.