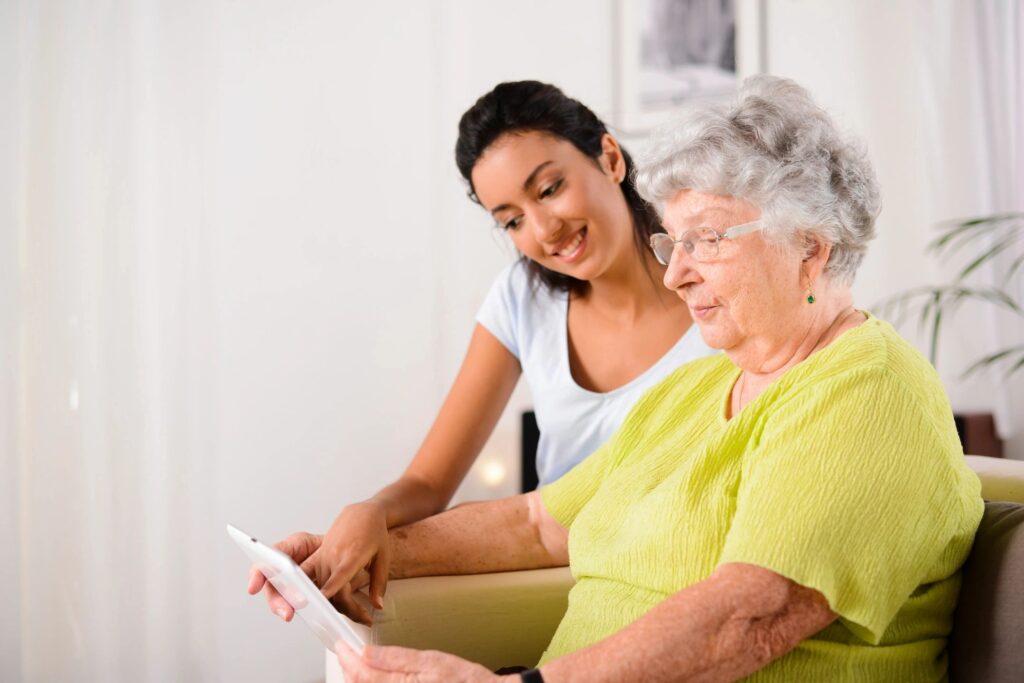 Old age is a life stage that we all hope to reach, but that doesn’t always make us empathetic toward people who have already reached it.

Prejudice against older adults shows up in a variety of settings, and older adults feel the effects. A survey by AARP found that three-quarters of adults over 45 felt age-related bias would prevent them from finding a new job within three months if they had to.

So can interventions designed to raise awareness and understanding decrease misconceptions and prejudices about age? A newly published review of 63 studies suggests the answer is yes.

In general, the study found that interventions designed to address ageism tended to change people’s attitudes toward and knowledge of aging, as intended.

Interventions that involved educating people about aging and facilitating interactions between different generations seemed to be especially productive. In other words, the best way to fight aging stigma may be with a combination of knowledge and interpersonal interactions.

One way to make sense of that finding is think of ageism as being driven partly by ignorance and unfamiliarity. Both educational campaigns and interactions with older adults can decrease that ignorance, and in turn give people a more realistic and compassionate view of the aging process.

According to the review, these interventions were particularly effective for young adults and teenagers. Of course, these are both groups of people that might tend to have less knowledge of aging and less personal experience interacting regularly with older adults. Therefore, it’s encouraging that programs designed to raise awareness about aging can decrease bias in these groups.

Fighting ageism and questioning stereotypes about older adults is beneficial for everyone. First, because old age is a direction we’re all headed in. And second, because workplaces, social groups, and society in general work more smoothly when we’re able to appreciate each other’s individual strengths rather than rely on uninformed stereotypes.

In that sense, age bias sets us all back. The good news is that there’s something to do about it: promote education about the effects of aging, and encourage interactions between people of different generations.