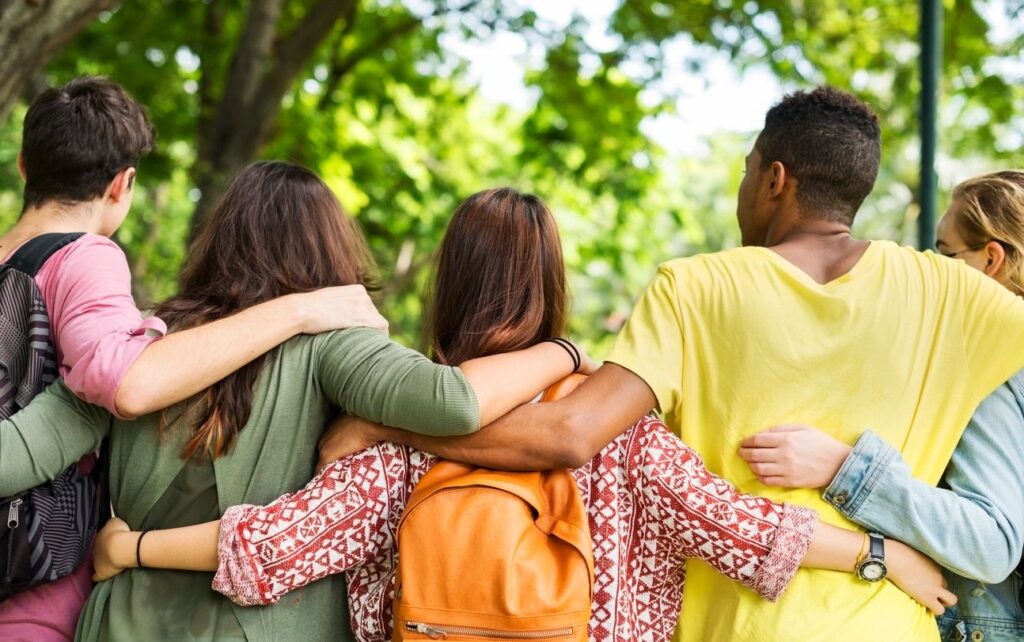 The use of smartphones, social media, and messaging apps are now ubiquitous in modern life for teens ages 13-17.  The rates of usage in recent years are staggering and continue to grow; according to data from the Pew Research Center:

But does this new behavior have an impact on teens development, social life, or cognitive skills?  A new study out of the department of epidemiology at Ottawa Public Health in Ottawa, Canada reported in the journal Cyberpsychology, Behavior, and Social that teens who frequently use social media are more likely to self-report a struggle with mental health issues.

As reported in HealthDay on U.S.News, for the study researchers reviewed data from more than 750 students in grades 7 through 12 who responded to a youth health survey.  They found that over 1/4 of the teens said they used social media sites and apps for more than two hours daily, and only 1/5 said they never did or did so rarely. More than half (54%) said they surfed the web daily, but for two hours or less.

What researchers found was that teens that used the internet two or more hours per day were more likely to describe their mental health as “poor” and less likely to have their needs for mental health support addressed.

They also found a link between use of social networking and a higher risk for psychological distress and suicidal thoughts.

Extraversion: Can You Fake It 'Til You Make It?
Stigma Toward Borderline Personality Disorder Is Improving
Communication Is Key for Sexual Satisfaction
Posted in Clinical Psychology, Social Psychology and tagged Mental Health, Social Media
← The Autistic Child – Is there a Gender Difference?Can Eating Fish Help Depression Risk? →