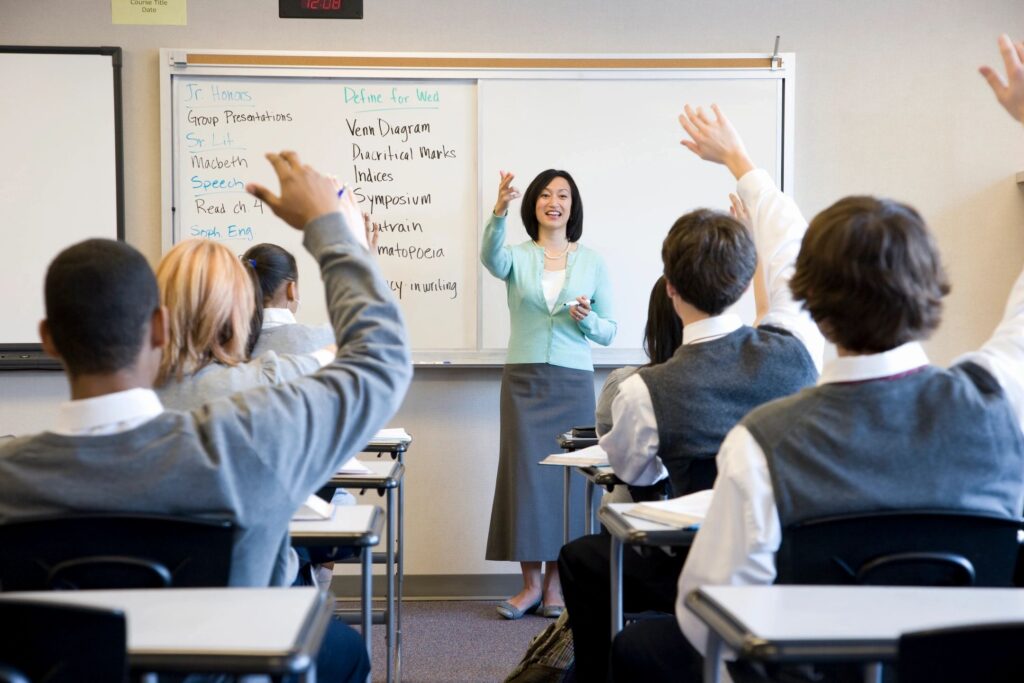 A type of therapy that is often recommended for social anxiety disorder is cognitive behavioral therapy, or CBT. In this type of therapy, people learn to challenge unhelpful thought patterns, create new behaviors, and respond to their emotions in more productive ways.

As with any treatment, there is a range in how much CBT improves different people’s social anxiety symptoms, and when those improvements start to kick in.

For that reason, it would be helpful for therapists to know what factors are associated with subsequent symptom improvements. In other words, can you tell when CBT is helping something before their symptoms noticeably improve?

A new study from researchers at Sweden’s Karolinska Institutet has identified several factors that seem to be associated with lessening symptoms in people undergoing CBT for social anxiety.

One important factor seems to be avoidance. When people with social anxiety start avoiding social situations less, it tends to predict that their symptoms will subsequently decrease. People with social anxiety often cope with feelings of anxiety through avoidance, but this finding suggests that CBT can help people undo a behavior that only makes their anxiety worse in the long run.

Another counterproductive behavior that tends to come with anxiety is visualizing worst-case scenarios. In the context of social anxiety, this means anticipating the different ways social situations might go wrong.

Moreover, when people’s symptoms of social anxiety improved, that predicted future declines in their estimates of how likely and costly negative social events would be. In other words, improvements in this area tended to create a virtuous cycle of changing thought patterns and symptom reductions.

These results provide some insight into why CBT can be helpful in treating social anxiety. By influencing factors like avoidance, self-focused attention, and judgments about possible negative outcomes, CBT can apparently kick off a self-reinforcing cycle of more positive thoughts and behaviors having to do with social situations.