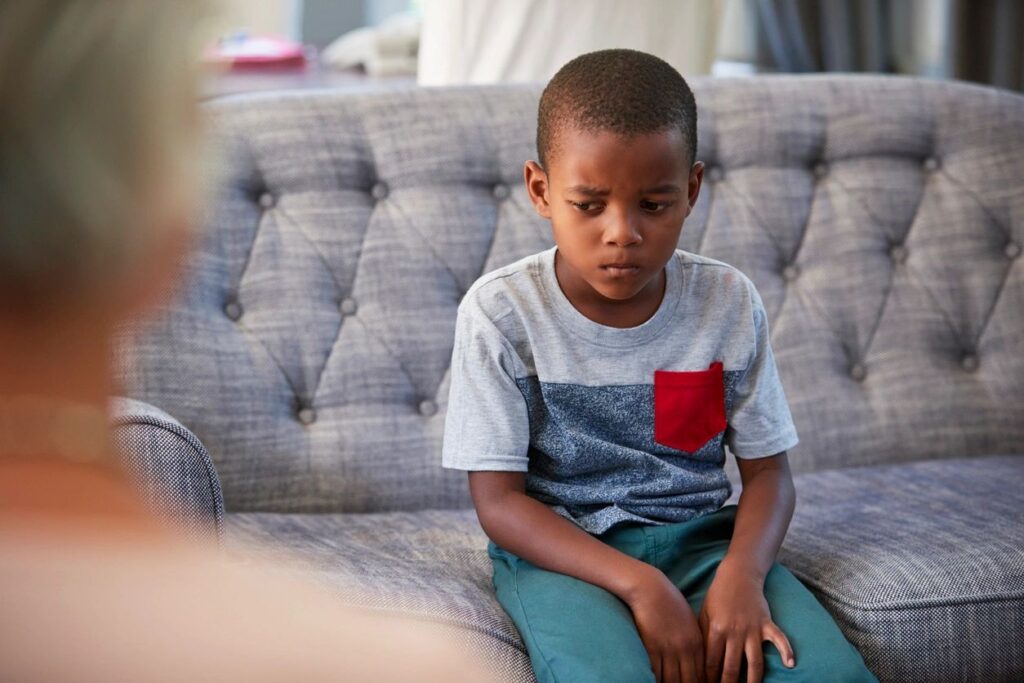 Problematic behaviors in adulthood often have roots in childhood, and a new study of over 36,000 adults in the United States adds more evidence for that idea.

In the study, researchers from University of Manitoba looked at whether the type of childhood someone has can predict how likely they are as adults to have symptoms of antisocial personality disorder, which include patterns of lawbreaking, deceitfulness, aggression and recklessness.

Overall, almost a fifth of the participants reported experiencing physical punishment, and nearly half had experienced some type of child maltreatment.

Based on these findings, the researchers estimated that for both adult men and women, between 45 and 50 percent of all antisocial behaviors can be explained by childhood physical punishment and maltreatment.

Those numbers are, of course, subject to revision as more data comes to light. For example, it’s possible that there are other variables involved that the researchers didn’t account for. Still, this finding is a stark warning about the long-term effects of physical punishment and childhood maltreatment.

Who's Afraid of Needles?
An Intervention for Imposter Syndrome
What a Connection to Nature Means for Kids
Posted in Clinical Psychology, Developmental Psychology and tagged Adults, Antisocial, Children, Parenting, Punishment & Reinforcement
← Are People Born With a Left-to-Right Number Line?Does Listening to Music Help With Cognitive Tasks? It Depends →

Dark Personality Traits and Internet Usage
From Childhood Trauma to Adulthood Empathy?
An Intervention for Imposter Syndrome
Login or Register