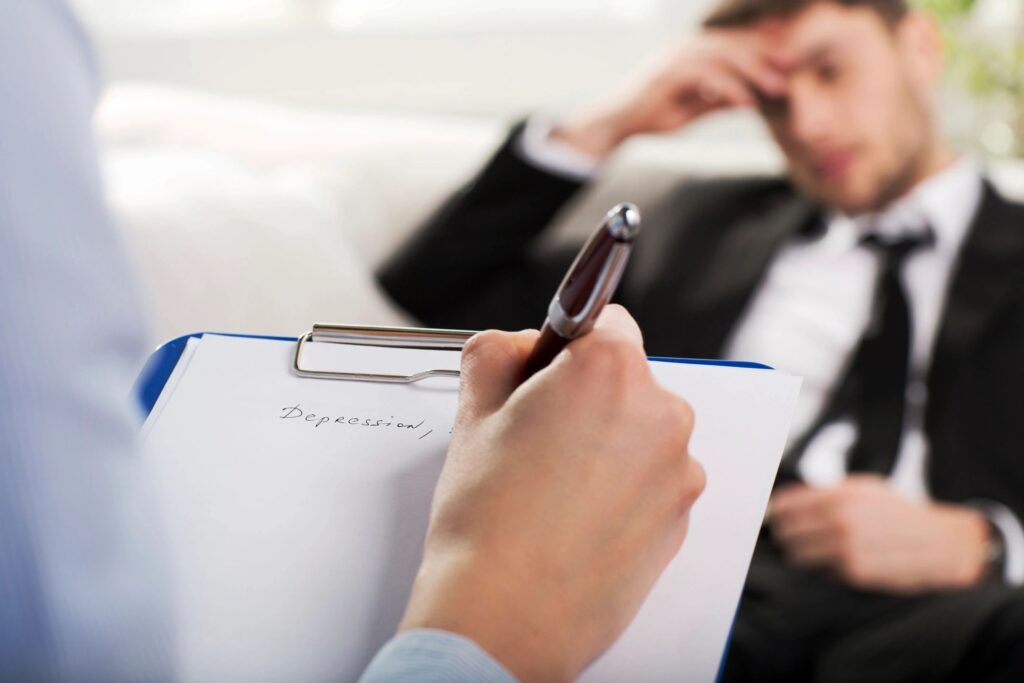 We tend to curate our Facebook profiles to control the image we project. But a new study suggests that when it comes to mental health, our Facebook posts might be more revealing than we realize.

In the study, researchers in Philadelphia, PA and Stony Brook, NY looked to see if they could identify people with depression using a computer program that analyzed people’s Facebook posts. Of course, they weren’t able to identify with complete accuracy who had depression and who didn’t, but when they compared their results against people’s medical records, they found that they’d done much better than chance.

Their algorithm found several different aspects of the language people used in their Facebook posts that were useful in predicting depression risk.

The language people used to talk about their interpersonal relationships was also revealing. In particular, language that suggested loneliness or hostility toward other people was linked to depression.

Finally, the researchers found that language provided a window into thought patterns related to depression. When people had Facebook posts with more language suggestive of rumination, a tendency to repetitively turn a particular topic over internally, they had higher rates of depression. Similarly, more self-focused language pointing to a higher preoccupation with the self went hand-in-hand with depressive tendencies.

Are there practical takeaways from the finding that people’s language on social media can uncover their mental health status?

The authors of the study suggest, somewhat futuristically, that people’s social media profiles could be used in mental health screenings. Now, I’ll admit that I’m not sure how I feel about the idea of printing out all my social media posts to take to my doctor. But it’s a good reminder of just how much of ourselves we reveal when we use social media, and that you ultimately shouldn’t put anything on social media that you wouldn’t want to discuss with your doctor!

The Great Recession's Lasting Mental Health Effects
Do Different Addictions Have the Same Risk Factors?
3 Traits That Might Help With Jobs Involving Trauma
Posted in Clinical Psychology, Cyber Psychology and tagged Depression, Social Media
← What an Amazing Coincidence Tells Us About SchadenfreudeMistaking Narcissism for Self-Esteem Might Explain Why People Are Drawn to Narcissists →