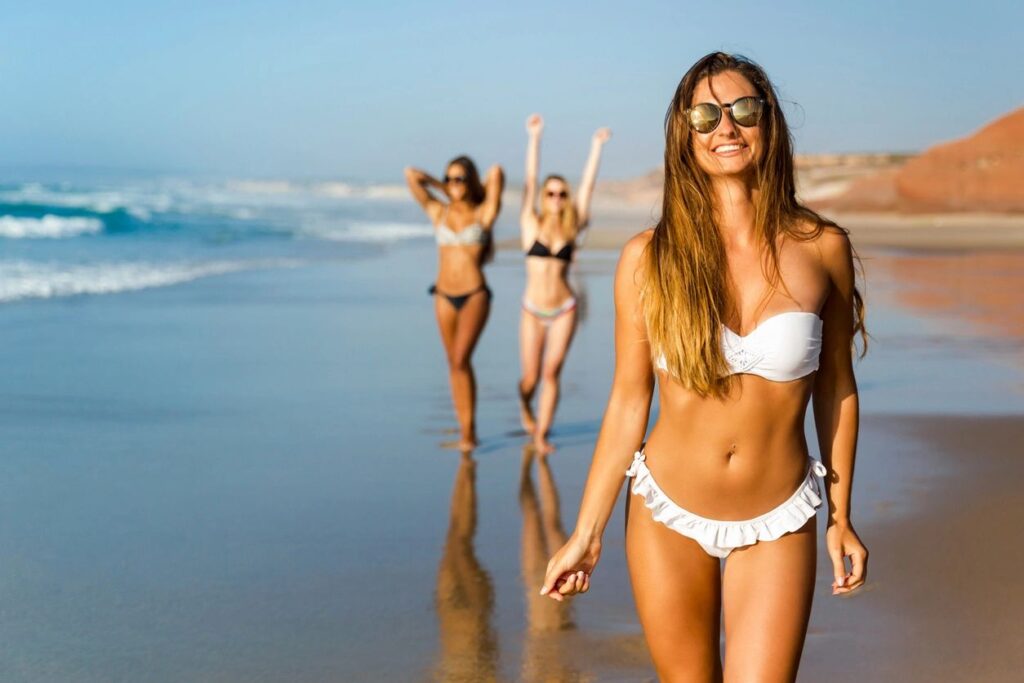 Here’s a loaded question for you: how do you feel about being a narcissist?

Like the classic example of “when did you stop beating your wife?”, this is a question without a good answer. And it’s more or less what researchers asked young adults in a study designed to test people’s perceptions of different generations’ narcissistic traits.

The study found that people of all ages tend to view teenagers and young adults as the most entitled and narcissistic age groups. However, this perception is especially strong among older people, giving the belief that millennials are narcissists a certain “kids these days” flavor.

The researchers also asked emerging adults how they felt about the perception that their generation was narcissistic and entitled. As you might have guessed, they weren’t thrilled about it. Overall, the researchers described millennials as “aware of and somewhat distressed by” the negative way their generation is sometimes portrayed.

For what it’s worth, millennials probably have a right to be “somewhat distressed” about this stereotype. Although, full disclosure, as a millennial I have skin in the game – and thin skin at that, I’m told!

Long time readers of this blog will recall that some evidence suggests millennials are less narcissistic than previous generations. Researchers who tracked tens of thousands of college students over three decades found that students from the 2010s scored lower on narcissistic traits like vanity and entitlement.

Even here, though, things get a little complicated. In a study published last year, and titled somewhat poetically The Aging Narcissus, researchers found that young adults were more narcissistic, that older adults were lonelier – and that the decrease in narcissism partly explained the rise in loneliness with age, in statistical terms. That led the authors to conclude that “a degree of narcissism is of benefit to psychological functioning” and seems to be “a protective factor in mental health.”

The exact relationship between narcissism and loneliness is still speculative, but in general terms, it makes sense that a dash of narcissism could be helpful early in life – for example, in confronting the challenges of starting a career and finding a partner.

In any case, because we all ever just belong to one generation, it’s hard for us as individuals to tell which changes are actual generational shifts and which are simply the result of age-related evolution in attitudes and personality that we all experience. One thing that probably won’t ever change: to some extent, older people will complain about younger people, and younger people won’t like it.