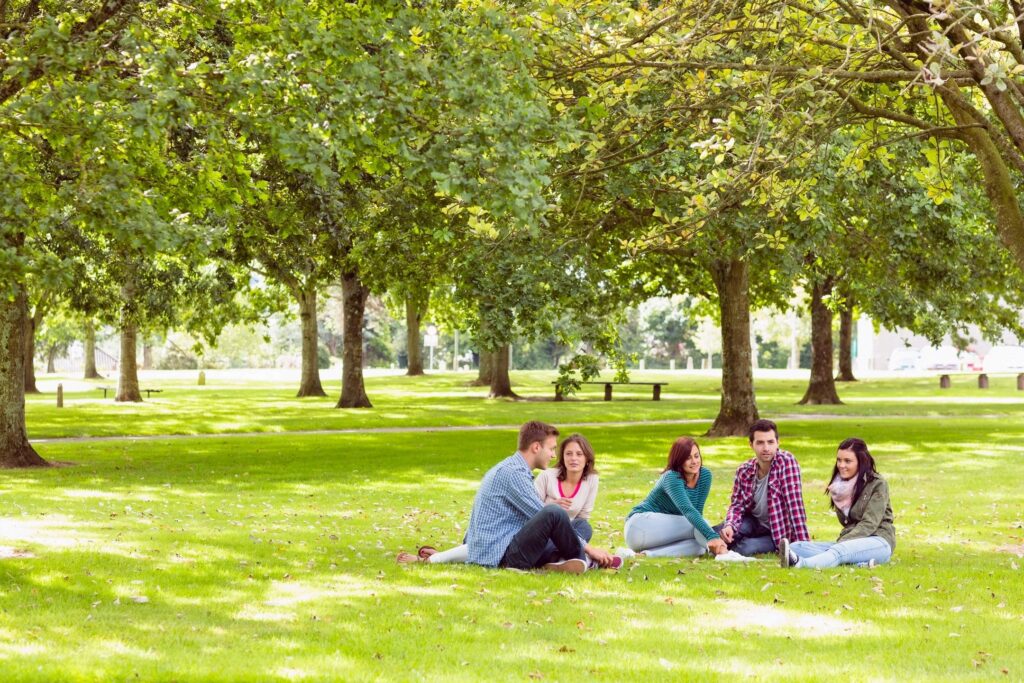 College presents all sorts of new challenges for young adults, and those are compounded when mental health conditions like depression enter the picture. Providing resources early on for college students at risk of depression might help counteract future damage to their academic and personal lives.

So is it possible to identify college students who are more likely to develop depression? A new study from researchers in the United States and three European countries suggests that to some extent, the answer is yes.

In the study, researchers surveyed a cohort of first-year college students, then followed up with 958 of them a year later. They noted which college students went on to develop major depressive disorder and looked for patterns in what factors put students at risk.

They found three categories of factors that raised the students’ chances of developing depression.

The first was a history of trauma in childhood or adolescence. This included sexual abuse, which increased people’s risk of depression by a factor of eight, and dating violence, which increased it by a factor of three. Parental mental health disorders, which were reported by a fifth of survey respondents, doubled students’ odds of becoming depressed.

The researchers found that recent stressful events also put people at higher risk for depression. Those who reported having had a major stressful experience in the last year were twice as likely to develop depression. This included experiencing a life-threatening accident or the death of a family member, but it also included more frequent events.

For example, a fifth of the students reported breaking up with a romantic partner in the last twelve months, which increased their risk for depression by 2.6. Having a romantic partner cheat, reported by nine percent, was even worse, elevating depression risk by a factor of 3.8. And having a “break-up” or major argument with a friend or family member took its toll as well, raising risk by 2.8.

The final risk factor the researchers identified was experiencing a mental health condition other than depression. Eight percent of students screened as having clinical symptoms of generalized anxiety disorder over the previous year, for instance, and they were four times as likely to develop depression. Suicidal thoughts, plans or attempts were similarly common and were strongly associated with depression. In total, people who screened as having any mental disorder over the last twelve months were twice as likely to develop depression.

The takeaway from these findings is that there are a number of measurable, relatively common factors that put students at significantly higher risk for experiencing the onset of depression in college. These include childhood trauma, stressful life events, and other mental health conditions. One implication is that giving students the resources to process trauma and stressful experiences before they develop depression might have positive effects for their mental health later.

A Psychological Profile of the "Class Clown"
The Dangers of Tying Your Self-Worth to Money
Is Your Phubbing Hurting Your Kids?
Posted in Clinical Psychology and tagged College, Depression, Young Adults
← First Coffee, Then Alcohol for Teens?Insomnia Can Be a Harbinger of Other Mental Health Conditions →

Can a Game Fight Mental Health Stigma?
Being a Perfectionist Doesn't Have to be a Negative
Spooky Science: The Psychology of Paranormal Beliefs
Login or Register