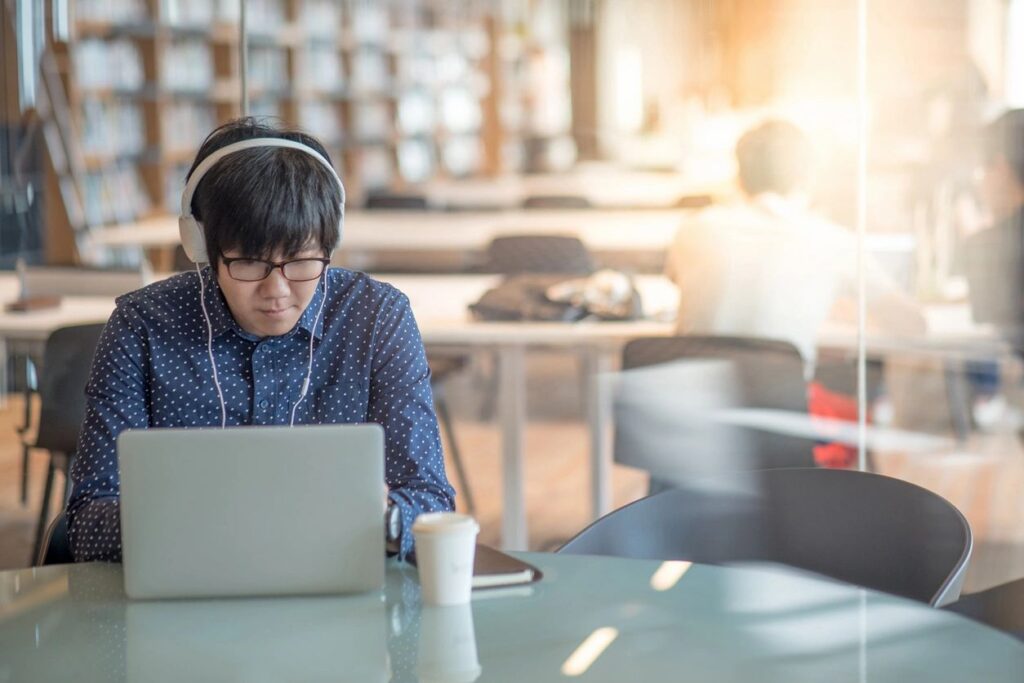 There’s a new study out on coffee, the drug so popular we don’t even think of it as a drug. According to the study, caffeine consumption in early adolescence might be linked with alcohol consumption a year or two later.

As far as drugs go, coffee generally isn’t so bad. In fact, it has even been linked to health benefits, including better brain health in old age.

But is coffee associated with similarly healthy outcomes in youth? Not necessarily, according to the new study.

The study found that students in 6th and 7th grade who reported consuming coffee and energy drinks had higher rates of alcohol consumption when the researchers followed up 16 months later.

Other studies have similarly come to the conclusion that caffeine consumption in adolescence could be a warning flag as far as mental health. For example, coffee intake has been linked with stress, anxiety and depression in British secondary school children although it’s not clear which direction the causality goes.

At this point it might be worth stopping and asking why teenagers consume caffeinated beverages. As it turns out, they drink coffee for many of the same reasons adults do. Boosting energy, fending off daytime sleepiness, making it easier to wake up early, and “getting through the day” are all reasons adolescents cite for wanting a cuppa.

In this sense, adolescent coffee use is often something mundane rather than something to worry about. The takeaway from the latest study on caffeine and alcohol consumption certainly isn’t that we should have a minimum age for purchasing caffeinated beverages. For parents and those who work with teenagers, though, it probably is worth keeping in mind that in some cases, high caffeine consumption in adolescence can point to an underlying mental health risk.

3 Reasons People Procrastinate at Bedtime
Where Do Pointing Gestures Come From?
Drinking Alone Can Be a Warning Sign in Young People
Posted in Behavioral Psychology and tagged Alcohol, Coffee, Teens
← The Link Between Emotional Regulation and Social Support3 Factors That Predict Depression Onset in College →