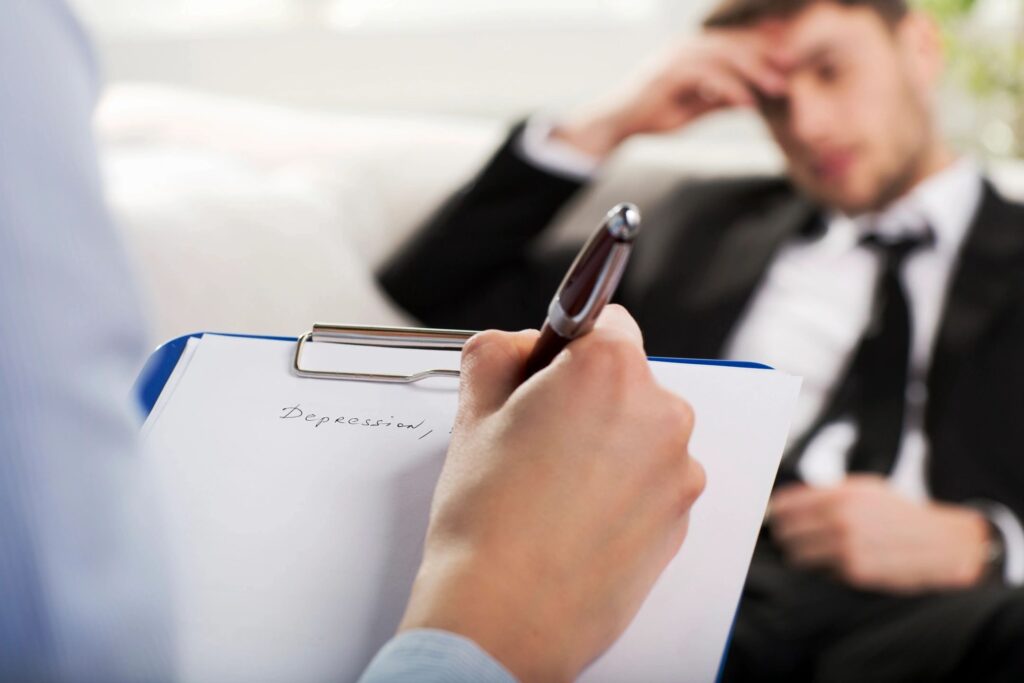 It’s easy to think of managing our emotions as something we do as individuals. In reality, though, the input we receive from others makes a difference in how we regulate our emotions. While our emotions our personal, they’re also tied up with the people around us.

Psychology studies looking at the relationship between emotional regulation and social support have found that the two seem to be connected in complicated ways.

Recently, for example, a study by researchers at Duke University found that effective emotional regulation strategies may also be ones that are associated with receiving more social support. The study focused on two emotional coping strategies in particular:

Following 544 college students, the researchers found that the first of those coping strategies was apparently more effective. People who used cognitive reappraisal in regulating their emotions went on to have fewer symptoms of anxiety and depression on average while people who resorted to expressive suppression showed the opposite pattern.

One possible explanation: cognitive reappraisal may increase people’s chances of receiving social support whereas expressive suppression decreases them. The researchers found that people who used cognitive reappraisal as an emotional regulation technique subsequently perceived themselves as having higher social support, which explained most of the improvement in their anxiety and depression symptoms, while for people who used expressive suppression the opposite was true.

That said, the relationship between emotional regulation and social support is likely more complicated than just saying that social support helps people regulate their emotions.

For those looking to improve their mental health (and who isn’t?), there’s likely value both in building social support networks and in honing emotional regulation skills – by adopting techniques like cognitive reappraisal, for example, or working with a therapist. We haven’t yet fully untangled the relationship between social support and emotional regulation, but the two seem to be closely related, and both contribute to resilience and mental health.

The Psychological Separation Between "Meat" and "Animals"
People Probably Agree With You Less Than You Think
Going Gluten-Free Changes What Potential Romantic Partners Think of You
Posted in Cognitive Psychology, Emotion-Affective Psychology and tagged Relationships, social-support
← When Therapists Misjudge Their Clients’ EmotionsFirst Coffee, Then Alcohol for Teens? →