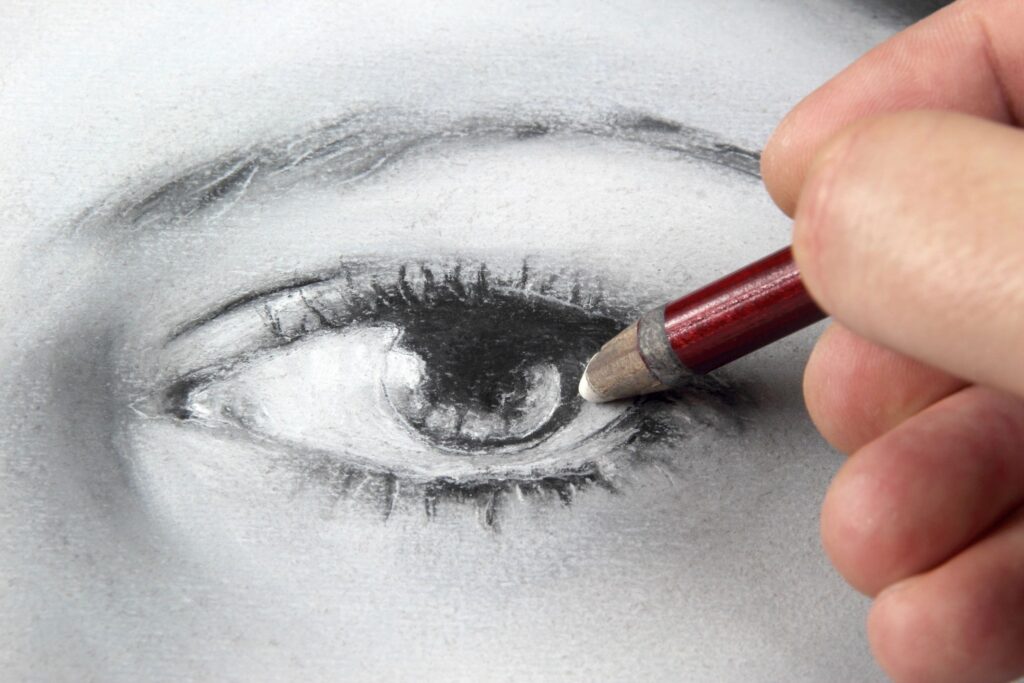 Our memories about our own lives are one of the primary ways we make sense of who we are and how the world works.

As I’ve written about before, there are at least three ways people tend to make use of their autobiographical memories:

While almost any memory could serve these goals at least in theory, not all memories are created equal. For one thing, our autobiographical memories range greatly in terms of how positive or negative they are.

To that end, they asked people to recount memories and to rate how those memories either helped or hurt in meeting the three goals listed above. It turned out that while good memories were generally helpful in that regard, bad memories could be either helpful or harmful to varying degrees.

For each memory, the researchers asked people something else: if you could erase this memory, would you?

Of course, participants didn’t actually have the option to do that – we’re not going to go completely Eternal Sunshine of the Spotless Mind here. But the researchers were interested in which memories people would want to toss out given the choice.

My personal take is that I would be hesitant to erase even unpleasant memories. Memories from times in my life I wouldn’t want to go back to still teach me something about myself, and hopefully help me make more informed decisions in the future. If you have any thoughts on what memories you’d choose to erase, leave a comment below!

Four Resilience Skills To Counter Depression and Unhealthy Stress
Spotlight on Grit
Not Judging Your Own Thoughts as an Element of Happiness
Posted in Cognitive Psychology, Positive Psychology and tagged Memory
← General Language Skills Might Help With Learning Programming LanguagesResources and Studies on the Psychological Impact of Coronavirus →

Tendency to Feel Awe Bodes Well for School Success
Why Gun Owners Are Happier (Hint: It's Probably Not the Guns)
Can Natural Sounds Recharge the Brain?
Login or Register