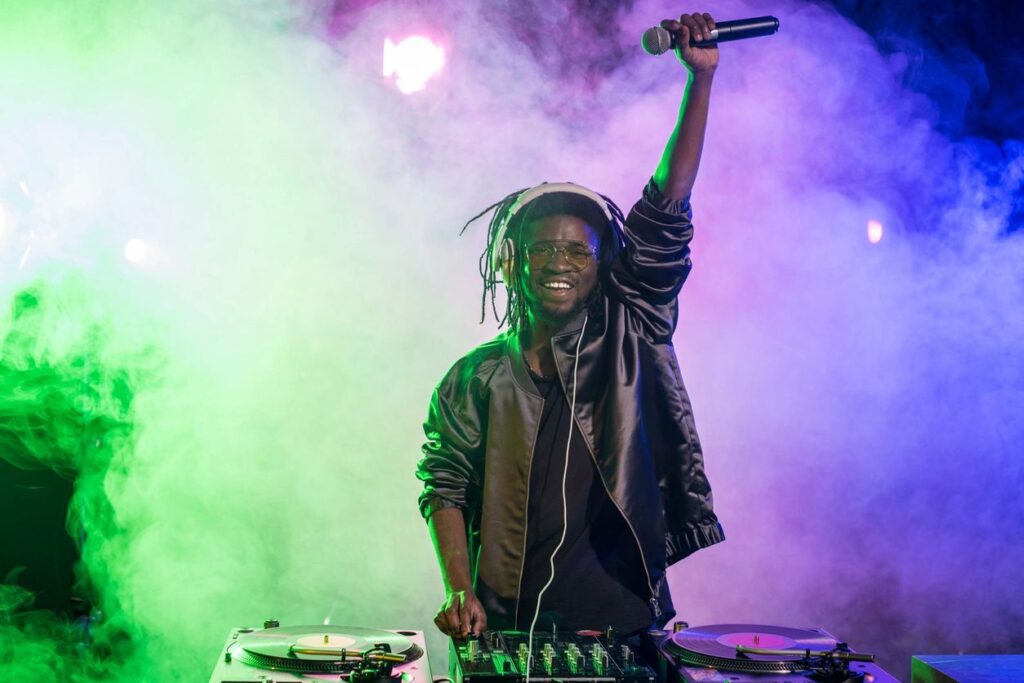 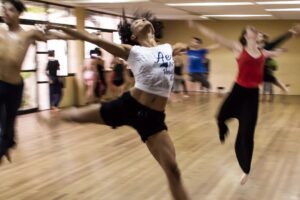 What makes someone successful? Is it intellect? Education? Physical health? Talent? Maybe luck? According to Dr. Angela Duckworth from the Positive Psychology Center at the University of Pennsylvania, it is none of those things. In her 2016 bestselling book - Grit - she interviewed successful people in a wide variety of professions - business, sports, music, dance, military, teaching, sales, even spelling bees - she found two common features among them - both passion and perseverance for very long term goals. According to Duckworth, grit has to do with having stamina - it means living life like a marathon, not a sprint.

Since her book was released, grit has been given more attention, both in the self-help and professional research, but it is still in its infancy. Grit is often included as an aspect of the Accomplishment Pillar of Seligman's model of Well-Being. This model is often called the PERMA model, an acronym for its five pillars - Positive Emotions, Engagement, Relationships, Meaning, and Accomplishment - respectively. You can read more about the PERMA Model in Part 2 of the History of Positive Psychology or my post on the Five Happy Lives.

In her Ted Talk, Dr. Duckworth shares her ideas for what it means to be gritty based on her experience as a business consultant, teacher, and psychologist:

More recently, the University of South Africa argued that grit includes five common characteristics. They include Duckworth's original two - passion and perseverance - but add the characteristics of courage, conscientiousness, and resilience. They say "passion creates excellence when mediocrity will do." Perseverance is seen as struggle and moving forward no matter what obstacles are placed in your way. They use the famous Winston Churchill quote to describe the challenge of perseverance - 'if you are going through hell, keep going." 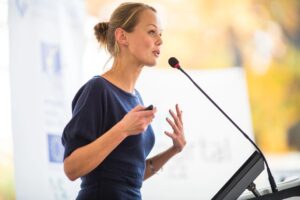 Courage is one of the 24 character strengths and is described as not being the absence of fear, but rather our triumph over it. Conscientiousness - a commonly accepted personality trait and part of the Big-Five Personality Theory - is about being "thorough, careful, or vigilant." Resilience - one of the four components of Psychological Capital - refers to toughness, the ability to overcome obstacles that get in the way of success. I wrote about Psychological Capital and Resilience in a previous post.

So what does this mean for our own successes. Research on grit is limited since it is a fairly new concept in positive psychology. One recommendation Duckworth makes is to recognize that grit is holding the same top-level goals for a very long time. She argues that if we have too many top-level goals, we will struggle to achieve any of them. If we hold our top-level goals constant, we can develop more mid-terms goals that line up, then create more short-term goals under those. Think years or decades (top), months or years (mid) and (weeks or months) then focus our activities on achieving these goals. 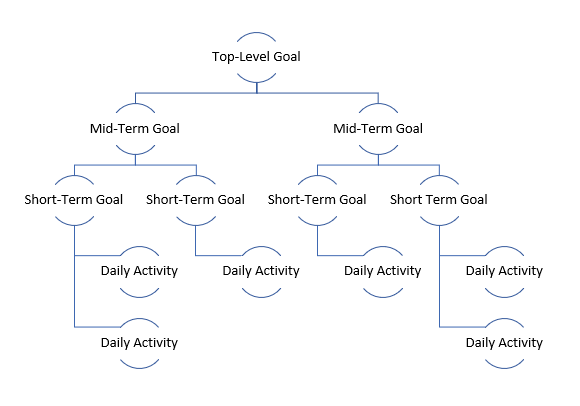 So ask yourself what your top one or two top-level goals are, walk it back from mid-term goals, short-term goals, and daily activities to make sure everything lines up. Check out AllPsych THRIVE Activities for more ways to increase your well-being and help you thrive.

Duckworth, A. Grit. Duckworth, A. (2016). Grit: The power of passion and perseverance. Scribner/Simon & Schuster.

South African College of Applied Psychology (2019). What is grit? These are the 5 characteristics. Retrieved from https://www.sacap.edu.za/blog/applied-psychology/what-is-grit/.