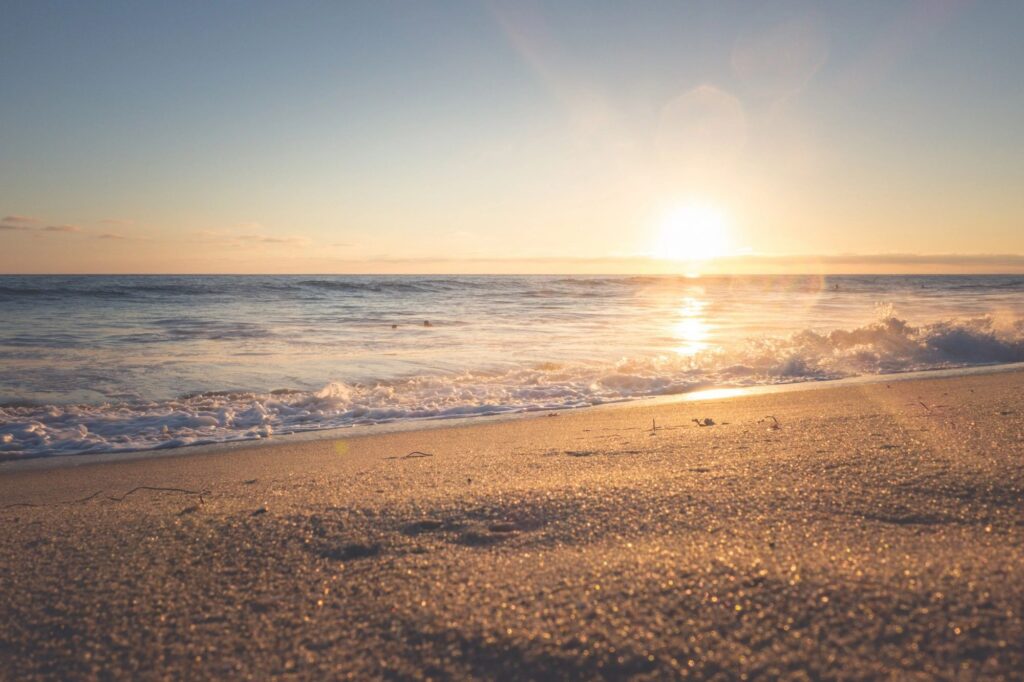 Some pictures have the power to evoke a sense of peace and relaxation in us. Seeking out that feeling is what’s behind Project Soothe, in which psychology researchers at University of Edinburgh are compiling a database of soothing pictures.

The researchers have been accepting soothing images from the general public, then adding those images to a gallery of soothing images. People browsing the gallery can rate how soothing they find the images to be. The images feature different things like beaches, meadows, and sleeping babies.

So what’s the point of this project? Do the researchers behind it just really enjoy looking at soothing pictures?

Because of the emotions these pictures evoke, the hope is that they can be used for therapeutic purposes. The database is also intended to be used in research to learn more about how the feeling of being soothed arises.

In a recent study, the researchers at Project Soothe surveyed 176 participants to learn more about what situations evoke a sense of being soothed in everyday life.

They found that a sense of connection with nature or with other people had the ability to soothe. Being in a familiar place, being solitary, and cultivating a sense of mental or physical relaxation were also commonly reported as soothing.

People differ, then, in what they find psychologically soothing. And the same person might be soothed by different things in different situations. Sometimes a sense of being connected to others is soothing, and sometimes being left alone is just what the therapist ordered. Generally, people reported that physical sensations were a key aspect of being soothed, but the exact sensory cues that are soothing might depend on the person.

Based on these findings, the authors recommend that psychologists might benefit from exploring what individuals find soothing. Doing so might be able to, as the authors put it, “enhance individuals’ self-compassion by tapping into their understanding and experience of self-soothe in everyday life.”

What's Behind the Mona Lisa's Crooked Smile?
Practicing Music Is Associated With a Sharper Brain Later in Life
Does Listening to Music Help With Cognitive Tasks? It Depends
Login or Register