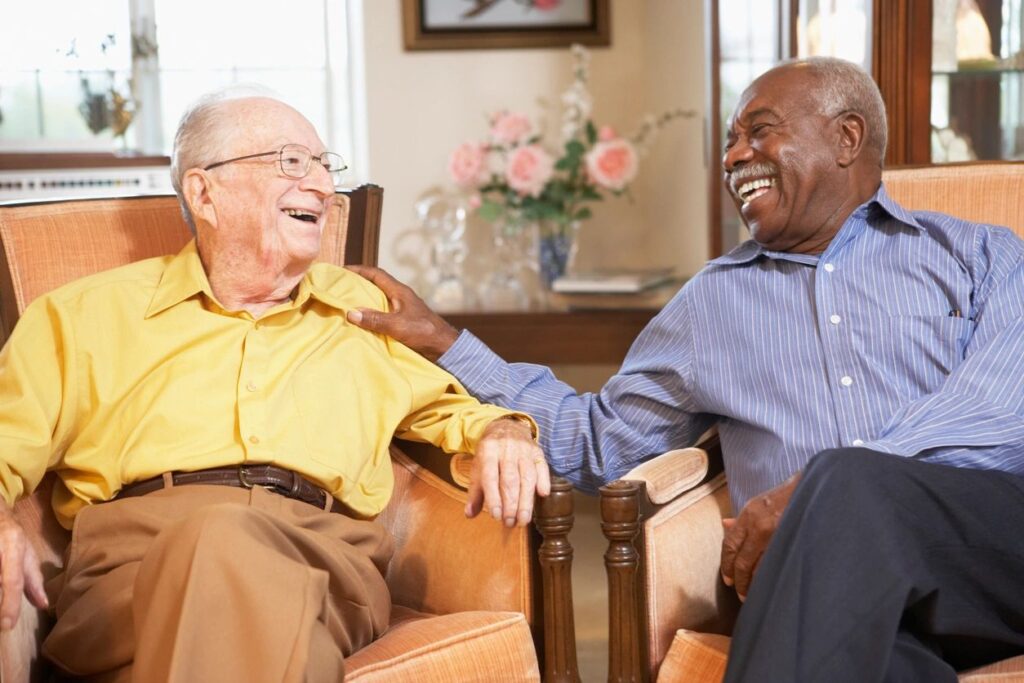 A new study adds weight to the idea that happiness and physical health go hand-in-hand. The study, by researchers in Singapore, looks at two groups of people who have been previously underrepresented in research on the health effects of happiness: people over the age of 60 and people in non-Western countries.

In the study, 4,478 Singaporeans were surveyed about their levels of happiness. Using a series of questions, researchers assigned people a “happiness score” between 0 and 6. They also engaged in a more morbid activity: over the course of six years, they watched how many people in their study died. Then they looked for correlations between happiness and mortality.

When the researchers compared the people with the highest levels of happiness to the rest of the participants in the study, the results were even more dramatic: those with a happiness score of 6, the highest possible, had a 19 percent lower risk of death.

The authors of the study highlight an important takeaway from this finding: if older adults’ mortality risk decreases linearly as their happiness rises, then even modest increases in happiness might have significant health benefits.

Previous studies have suggested that “positive psychology interventions” like exercises in expressing gratitude or identifying one’s character strengths can increase people’s levels of happiness, as the authors point out in their paper. These latest results suggest that “happiness interventions” might also have tangible benefits for physical health.

More generally, the findings highlight how taking steps to care for one’s mental health can pay off in multiple ways. Besides making people happier, it might make them healthier too.

Is a Need to Contribute Key for Teens?
Brief History of Positive Psychology (Part 1)
Too Much Sitting at School Leads to Attention Lapses
Posted in Developmental Psychology, Happiness
← Going Gluten-Free Changes What Potential Romantic Partners Think of You4 Steps to Prevent Burnout →

Well-Being and the Five 'Happy' Lives
Are Girls Better at Jigsaw Puzzles?
Why Do Most People Cradle Babies Facing Left?
Login or Register