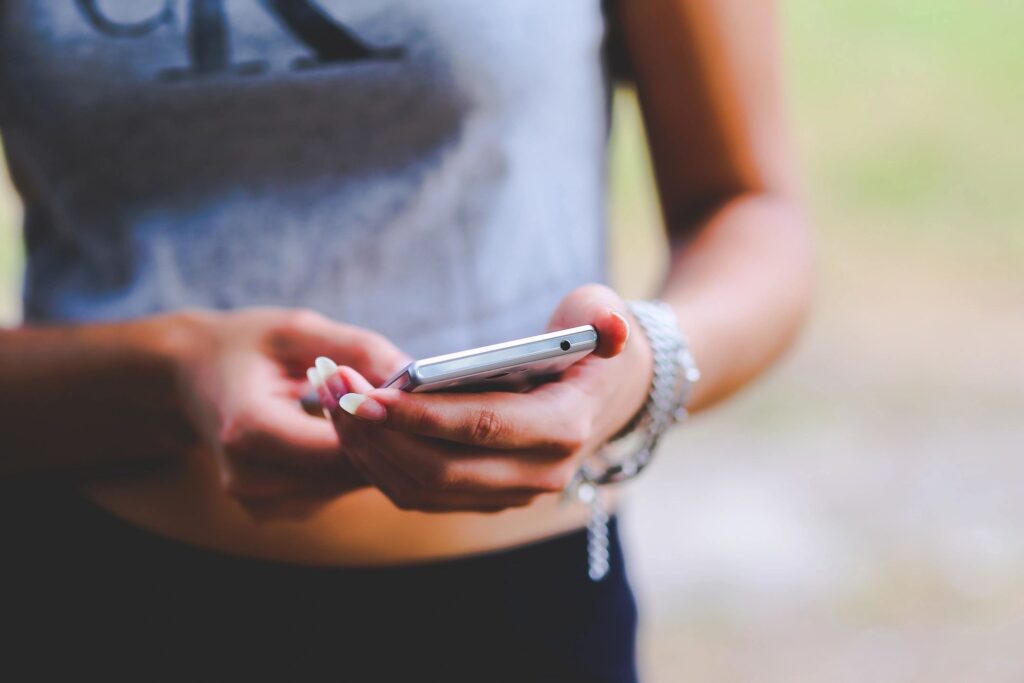 Consider this your annual AllPsych public health announcement about the negative effects of phubbing.

In early 2018, I wrote about the dangers of phubbing – that is, of snubbing people by going on your phone. A year and change later, there’s more research out on the topic. That research gives us new evidence that everything your mother told you about why you shouldn’t ignore people to go on your phone (or everything I told you anyway) is true.

In a recent study, researchers surveyed 568 teens in Malaysia about their phubbing behaviors and also conducted in-depth interviews with six of them.

In the in-depth interviews, the researchers also found that phubbing had to do with a sense of belonging. The researchers described the pattern reported by serial phubbers as a “detrimental effect of phone obsession on their sense of belonging.” And if you’re always compelled to see what’s happening on your phone, it makes sense that it would make you feel less engaged with and in tune with the people around you!

This study was published in a journal specializing in addiction partly because it illustrates how compulsive phone use can have real consequences in people’s lives. But even for those whose phone use doesn’t rise to addictive levels, it’s a good reminder that smartphone use can interfere with more meaningful connections and that sometimes we have to make a deliberate decision to put face-to-face relationships first.

Therapy Can Be as Effective Online as In Person
What Do Loneliness and Living Alone Mean for Health Later in Life?
Do Children Imitate Differently Across Cultures?
Login or Register