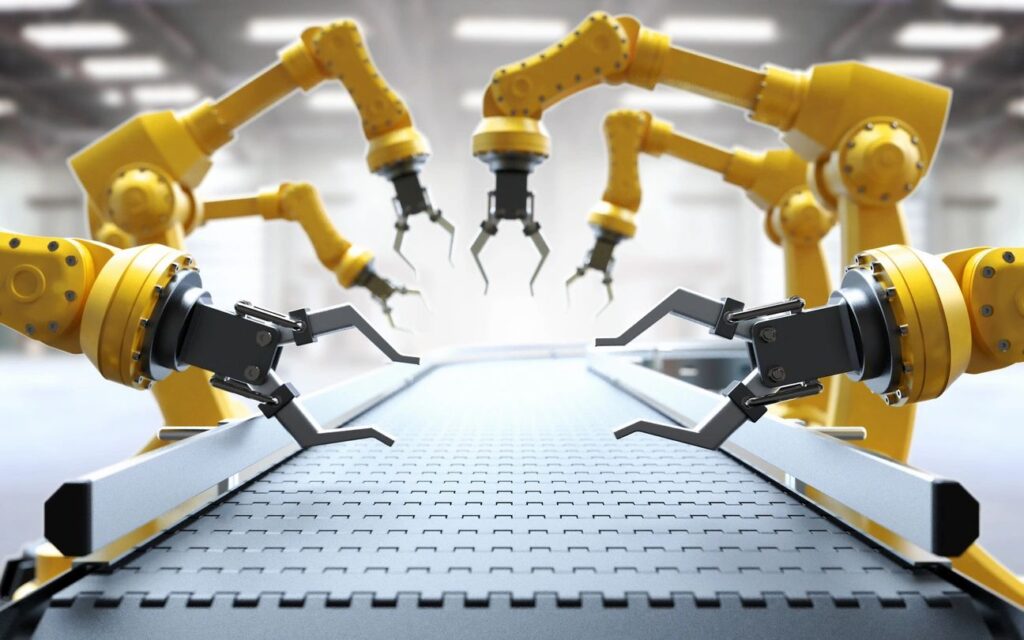 That’s a bleak choice, and it’s exactly the choice researchers in Germany and the Netherlands gave people in a recent study on the psychology of job replacement.

OK, the researchers didn’t actually remove people from their jobs for the sake of science. That would be taking it a little far. But they did ask people to consider hypothetical situations in which they were being replaced at work, either by a robot or another person.

People’s perceptions of these scenarios depended on whether the job being replaced was theirs or someone else’s. Which, yes, might be a little hypocritical, but it’s also very human!

When they were considering other people’s jobs, people tended to say that it would be better for those jobs to be taken by other people rather than by robots. Intuitively, the reasoning here might be something like: if someone is losing a job, at least someone else is gaining a job.

When their own jobs were on the line, though, people weren’t so generous. They tended to say that they’d rather see their jobs go to robots than other people.

Investigating further, the researchers found one possible reason for this: having another person take one’s job tended to be seen as a threat to one’s sense of self. Again, there’s a certain logic to this. If you are being replaced by another person, it suggests that you in particular have some shortcoming, but if you’re being replaced by a robot, your only shortcoming might be that you’re a human.

That said, people weren’t especially warm-hearted about the prospect of having robots take their jobs, either. In fact, compared with being replaced by humans, being replaced by robots made people more uncertain about their economic futures. After all, if robots can do your job, it means they can potentially do all jobs in your line of work.

The researchers suggest that these psychological consequences of being replaced by people vs. robots should be taken into consideration as part of government programs that provide support to unemployed people.

My own take, though, is that the ever-increasing portion of the population who are automated out of work are going to need more than psychological support. They’re going to need society as a whole to find ways of adapting to the changing nature of work in the twenty-first century!

Being a Perfectionist Doesn't Have to be a Negative
Switching Off Your Phone Half an Hour Before Bed Might Improve Sleep, Memory
Making Workplaces Less Sedentary
Posted in Cyber Psychology, Performance Psychology and tagged Work
← Anticipating Future NostalgiaPeople Can Detect Envy, but Only in Other People They Know →