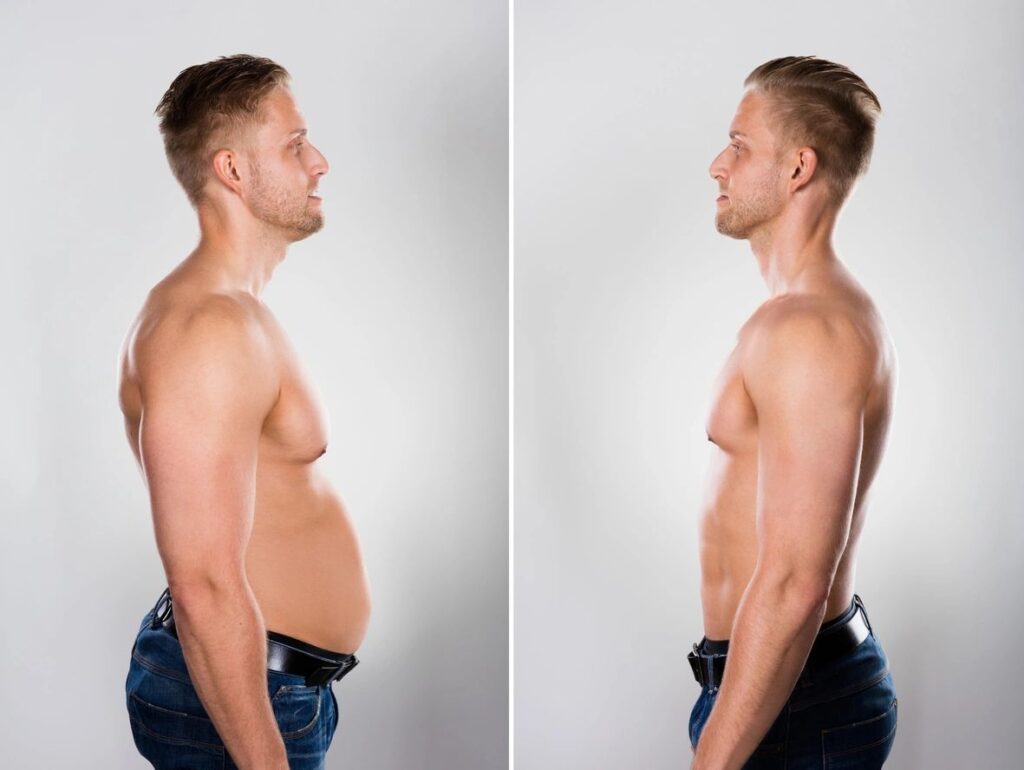 It’s one thing to judge someone’s attractiveness based only on their looks, without considering their personality or non-physical traits. But researchers from Australia and the United States went a step further: they took people’s faces out of the equation too.

In a study published this month, they created what could best be described as Tinder without faces. That is, they showed heterosexual women pictures of headless male bodies and had the women rate how attractive the bodies were.

The goal was to understand what cues straight women take into account when evaluating men’s bodily attractiveness.

Spoiler alert: it turns out that upper body strength makes a difference. In fact, the researchers found that physical strength explained about 70 percent of the variance in how attractive the men were rated as. Being tall and lean also helped, but these factors only bumped the figure up to 80 percent.

According to the authors of the study, there may be evolutionary reasons for this. In the past, men with more upper body strength would be better at fighting and obtaining resources. Although we no longer live in times when being able to beat up the next guy is a guarantee of a successful life, the evolutionary advantage associated with physical strength could still influence women’s perceptions of attractiveness. In the words of the researchers, it’s possible that "modern women … have mate choice mechanisms that respond to ancestral cues of a man's fighting ability."

Of course, in real life, there are all sorts of factors that get taken into account when judging attractiveness, and different people have different preferences. Fortunately for those of us who aren’t the hulk, we aren’t all evaluated as headless torsos. Still, hitting the gym once in a while probably can’t hurt!

Teaching Makes a Difference in Whether Students See Classes as Easy or Hard
An Intervention for Perfectionism
Can Psychology Research Make Us Healthier Eaters?
Posted in Grit, Health Psychology, Performance Psychology, Sex
← Feelings of Nostalgia Boost OptimismSchizophrenia and Happiness →

Can Natural Sounds Recharge the Brain?
Study Looks at Why Single People Are Single
An Intervention for Perfectionism
Login or Register