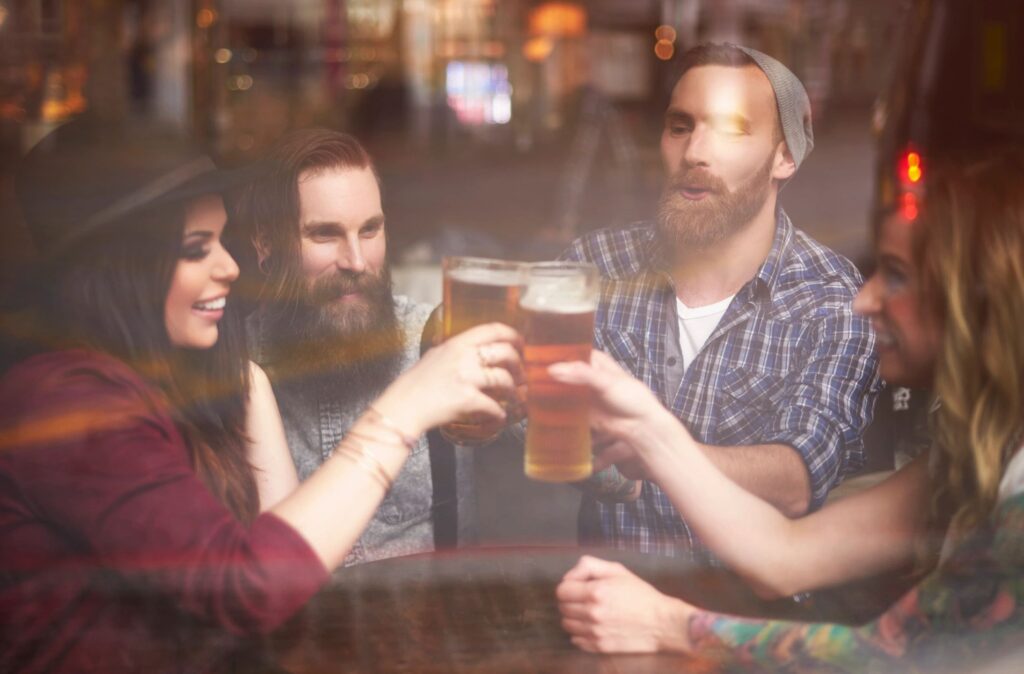 Forgive and forget? Easier said than done, but also easier to do if you have high levels of self-control, it turns out.

Previous psychology studies have repeatedly pointed to a link between people’s levels of self-control and their capacity for forgiveness. That link appears to be especially strong when “forgiveness” is seen in terms of a lower desire for vengeance. In other words, people with more self-control tend to be less interested in “getting back at” people they perceive as having wronged them.

While we know forgiveness and self-control seem to have something to do with each other, we don’t really understand why that’s the case. But a new study published in Frontiers in Psychology puts forward a couple factors that might be at play.

In the study, researchers in China surveyed 580 college students. As in previous studies, they found that self-control and forgiveness were associated with each other.

What was new, though, was that the researchers also found two factors that partly explained the statistical relationship between self-control and forgiveness: levels of rumination, or repetitive negative thinking, and of anger.

In other words, it may be that people with higher levels of self-control have less of a tendency to ruminate and are better at reigning in feelings of anger. Those qualities in turn might lead to more capacity for forgiveness and less desire to retaliate.

Based on their data, the researchers suggest that people with low-self control are more prone to ruminating on negative experiences with others, which in turn makes them angrier, which then makes them less likely to forgive.

These findings fit with a more general trend, which is that rumination appears to be a common denominator between many different psychological behaviors and traits. It may link perfectionism and insomnia, or self-compassion and social anxiety. That’s why dealing with the replaying of negative thoughts is an area where therapy can potentially lead to a wide range of mental health gains – including, it may turn out, an increased capacity for forgiveness.