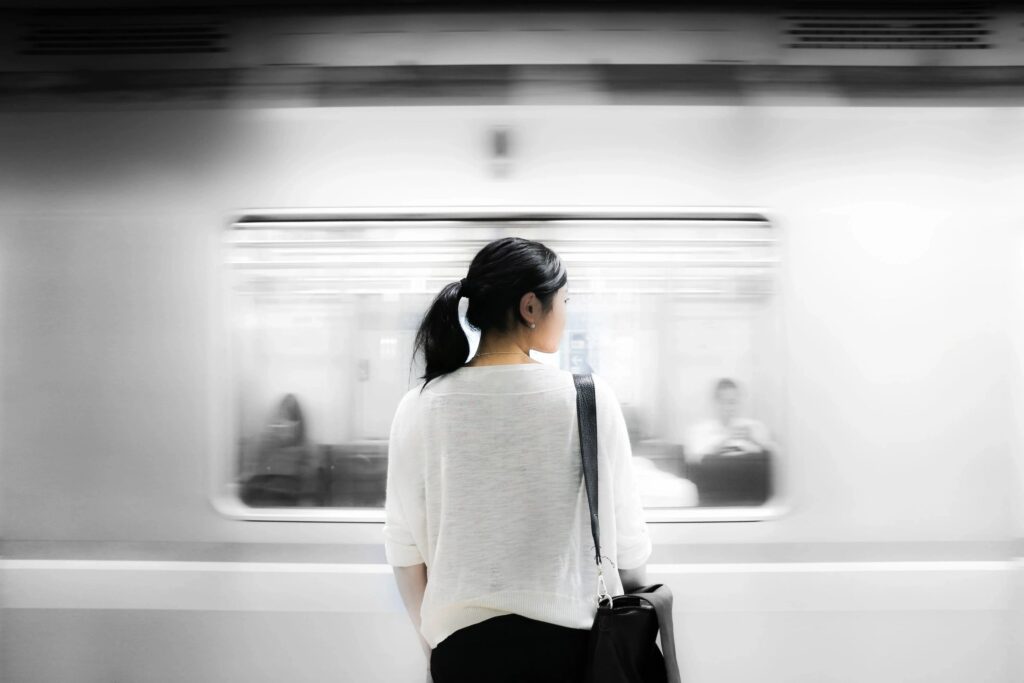 Loneliness has a bad rap, and it’s not entirely undeserved. The emotion of loneliness has been linked to both physical and mental health problems. As I wrote last year, for example, loneliness might contribute to the onset of depression.

Not all loneliness is created equal, though. A new study suggests that some types of loneliness are more lonely than others, or at least worse from a mental health standpoint. The study surveyed 1,839 adults representative of the U.S. population at large.

It found that 53 percent reported low levels of loneliness while the remaining 47 percent were classified as experiencing some type of loneliness. In other words: if you’re lonely, well, you’re not alone.

But the researchers were interested in specifically what type of loneliness these 47 percent were experiencing. They looked at this by differentiating social and emotional loneliness.

Emotional loneliness, on the other hand, is more about the quality of relationships than their quantity. It’s about feeling attached to others and having close, fulfilling relationships, whether with family, romantic partners or friends.

In other words, it might be that the quality of relationships matters more than the quantity when it comes to loneliness’s mental heath consequences. That is, even a handful of close relationships seems to have the potential to buffer against some of loneliness’s negative psychological effects.

This finding fits with previous research suggesting that loneliness is about more than simple social isolation. And it suggests that making progress on the widespread problem of loneliness doesn’t require turning everyone into social butterflies: nurturing quality, not quantity, in relationships might be the key to better mental health.