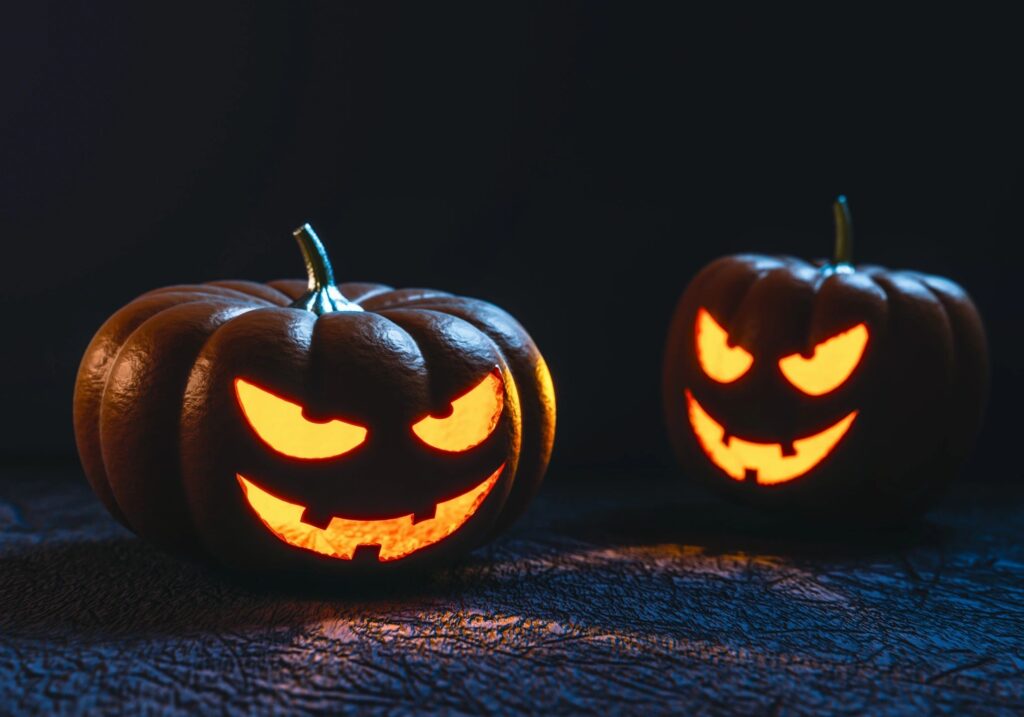 In my last post, I talked about good liars and what sets them apart. As it turns out, today’s topic is going to continue our look at the darker side of human personality.

Up for discussion today is the so-called “dark triad” of personality traits. These include:

Based on the delightful qualities that these traits encapsulate, I probably don’t need to explain why they’re called the “dark triad.” As I’ve written about before, dark triad traits have been linked to everything from right-wing extremism to malicious gossip.

An interesting, and potentially sinister, aspect of these traits is that even if someone has high levels of the traits, it’s not necessarily immediately obvious to others. A recent study from researchers in Germany made this fact apparent by comparing people’s self-rated levels of these traits with their levels as rated by others.

In the study, researchers collected not only people’s levels of all three traits as rated by themselves, but their levels as reported by a best friend and a parent.

Of all three traits, narcissism was the easiest to spot. When people admittedly to having a grandiose view of themselves, their best friends and parents also tended to rate them as highly narcissistic.

The same could not be said when people had high levels of Machiavellianism or psychopathy, however. Best friends and, even more so, parents consistently tended to underestimate people’s levels of these two traits compared to people’s self-reported levels.

There are a couple ways you could interpret this finding. On one hand, perhaps best friends and parents are biased – they don’t want to see such negative characteristics in the people they are closest to.

On the other hand, best friends and parents should be in a position to know these people best. And if friends and relatives can’t spot the signs of dark triad traits, maybe no one can.

The researchers reference this idea by invoking a “dark halo,” where a characteristic of these traits is that having them in the first place tends to interfere with the ability of others to detect their presence. What makes these traits “dark” may be not just their potentially destructive effects but the fact that they aren’t necessarily easily observed.