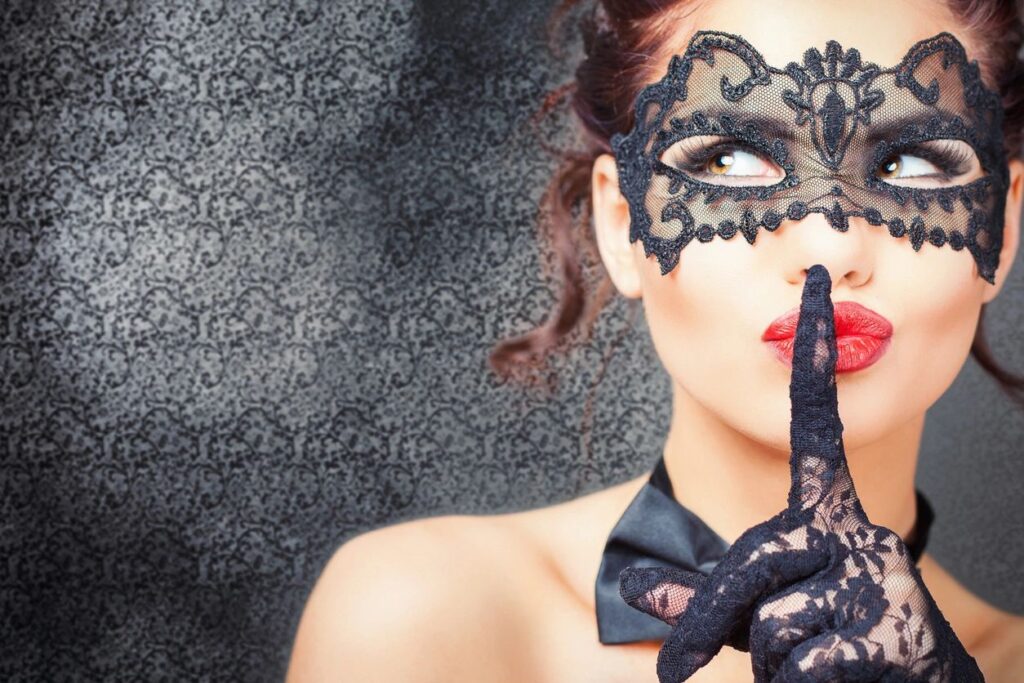 Of all the questions you might ask about pornography, “why do people watch it?” isn’t necessarily the first that comes to mind. That part seems relatively self-explanatory.

But psychologists like to go beyond the obvious in understanding human behavior – hence a new study that’s out with the title Why Do People Watch Pornography?

The idea of “problematic pornography use” and how to measure it remains controversial among psychologists.

Can Job Interviews Uncover Narcissism?
Looking at the Evidence for Health Warnings on Food and Alcohol
The Demographics of Humor
Login or Register