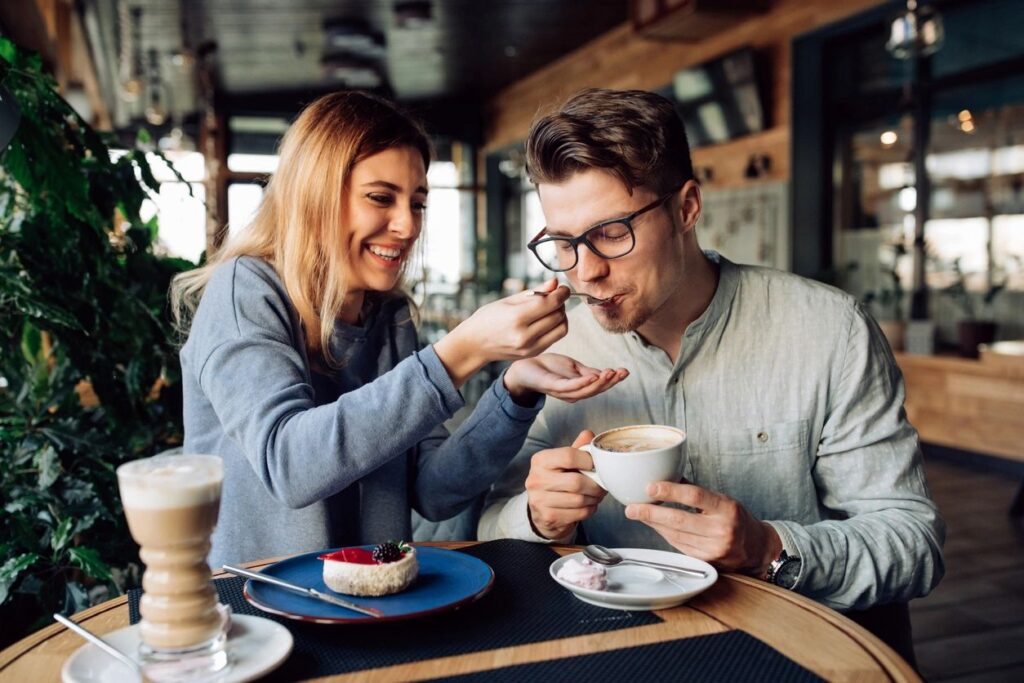 It’s solidly established that there appears to be a link between optimism and physical health. This can be seen, for example, from the fact that people with higher levels of optimism tend to encounter fewer health problems as they age.

Multiple explanations have been put forward for why seeing the world through rose-tinted glasses might be linked to physical health. But a new study makes the case that optimists’ and pessimists’ contrasting dietary choices are at least part of the equation.

In the study, researchers in France tracked the dietary habits and optimism levels of 32,806 adults. They found that people with higher levels of optimism tended to distinguish themselves by what they ate in several ways:

These results held after the researchers took into account several other variables related to demographics, physical health habits, and mental health. Overall energy intake wasn’t related to optimism, suggesting that optimists differ in terms of where they get their calories from, not how many calories they consume.

Interestingly, not all of the dietary patterns associated with optimism can be considered healthy. Typically, your doctor wouldn’t recommend drinking more alcohol and eating more appetizers. But what these behaviors do have in common is that they often happen in social situations, which also lends some credence to the idea that optimists may be healthier partly because they’re more socially connected.

Trying to untangle relationships between mental and physical health is a complex endeavor, so these findings naturally raise as many questions as they answer.

They don’t tell us, for example, which way the cause-and-effect goes. Do optimists eat differently because they’re optimists? Is their healthier diet partly what makes them optimistic? Are there other factors, not considered in this study, that influence both optimism and diet (such as social habits)?

Those are tough questions for psychology and public health researchers to grapple with. But I’m optimistic that they’ll find the answers, eventually.

Older People Are More Attentive to Positive Information. What About Older Dogs?
Desire Thinking Is Common to Different Types of Addiction
The Advantages of Unrealistic Optimism
Login or Register