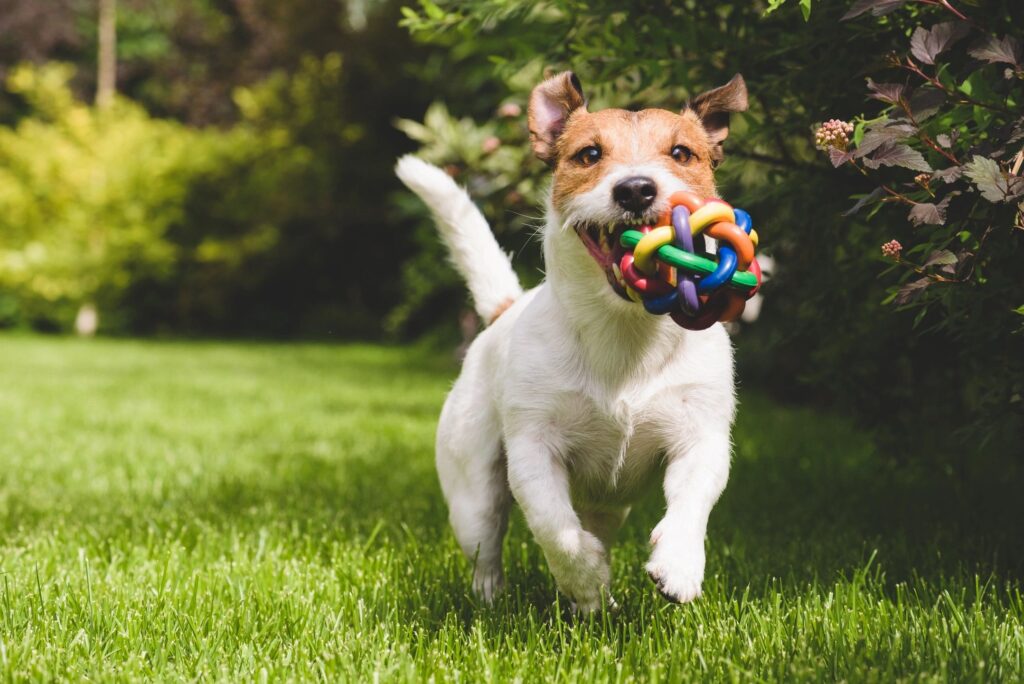 Humans are evolved to recognize emotions in each other’s nonverbal behavior. To some extent, we apply that ability not just to other humans but to animals as well.

Nowhere is this more true, perhaps, than in the case of dogs. As far as animals go, dogs can be pretty expressive in demonstrating their emotions, which is often one of the things we like about them.

But just like we all vary in our ability to read other people’s emotions, we also tend to vary in how accurate we are at inferring dogs’ emotions from their body language.

A newly published study dives into the question of where our canine emotion recognition skills come from. In the study, people of different ages and cultural backgrounds were asked to look at pictures of humans, dogs and chimpanzees whose body language indicated one of five emotional states: happy, sad, angry, fearful or neutral.

Overall, people were better at reading dog emotions than chimpanzee emotions, consistent with the idea that people have an especially strong emotional rapport with dogs. After all, no one refers to chimps as “man’s best friend.”

That said, people’s dog emotion reading skills changed with age. The 5- and 6-year-old children who participated in the study really just recognized two of the five emotions more accurately for dogs than chimps: happiness and anger. By contrast, adults were able to recognize a wider range of dog emotions, although the emotion of fearfulness in particular was still difficult for adults to identify.

These results suggest that while people can pick up on a couple basic dog emotions from a very early age, much of our ability to intuit canine feelings only develops with time.

The researchers also found some evidence of cultural differences in dog body language perceptiveness. People who grew up in cultures with more negative attitudes to dogs tended to be worse at recognizing dogs’ emotions, whether or not those people currently lived in cultures where dogs were seen as more central.

One possible explanation for this pattern is that people who grow up in cultures that have an especially positive view of dogs (such as Europe or the US) are exposed to more situations that might develop their dog emotion reading abilities. That said, people of all ages and cultural backgrounds were pretty good at specifically recognizing the emotion of anger. It might be that people learn this dog emotion in a different way or give it higher priority due to the possible implications for physical safety!

Like human body language, dog body language isn’t necessarily straightforward. A wagging tail stereotypically implies happiness, but it can actually mean a lot of different things. For those wanting to improve their canine emotional intelligence, however, this study offers good news. The fact that age and cultural background affect dog emotion recognition suggests that with greater experiences comes a greater ability to tell whether Spot is happy or sad!

Narcissism Linked to Voter Turnout, Political Activity
Looking at the Evidence for Health Warnings on Food and Alcohol
Romantic Partners May Influence Young Adults' Binge Drinking
Posted in Behavioral Psychology and tagged Animals, Language
← What Social Connections and Financial Security Mean for Retirement“Thank You” Can Change How People See You →